The Bobbi Brown Nude Drama II Eyeshadow Palette is available at Sephora and the Bobbi Brown’s US website, but it’s yet to launch within the UK. 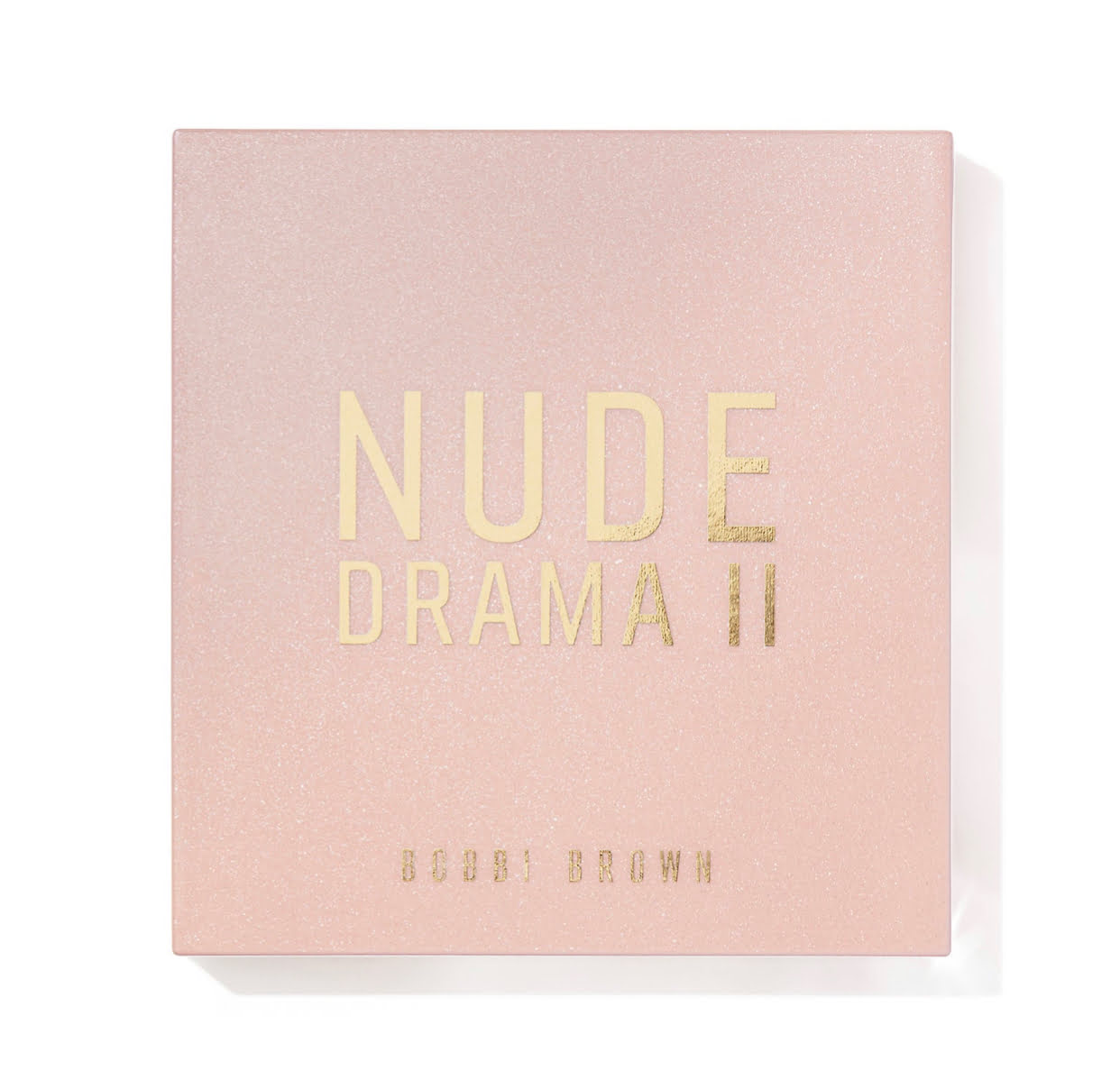 The Bobbi Brown Nude Drama II Eyeshadow Palette is $59, yet the products inside the palette are said to be worth $146 which is amazing value for money.

It’s such a stunning palette, with twelve powder eyeshadows. The palette has a super pretty, pink shimmery effect compact with gold writing on the lid and a mirror inside the lid. 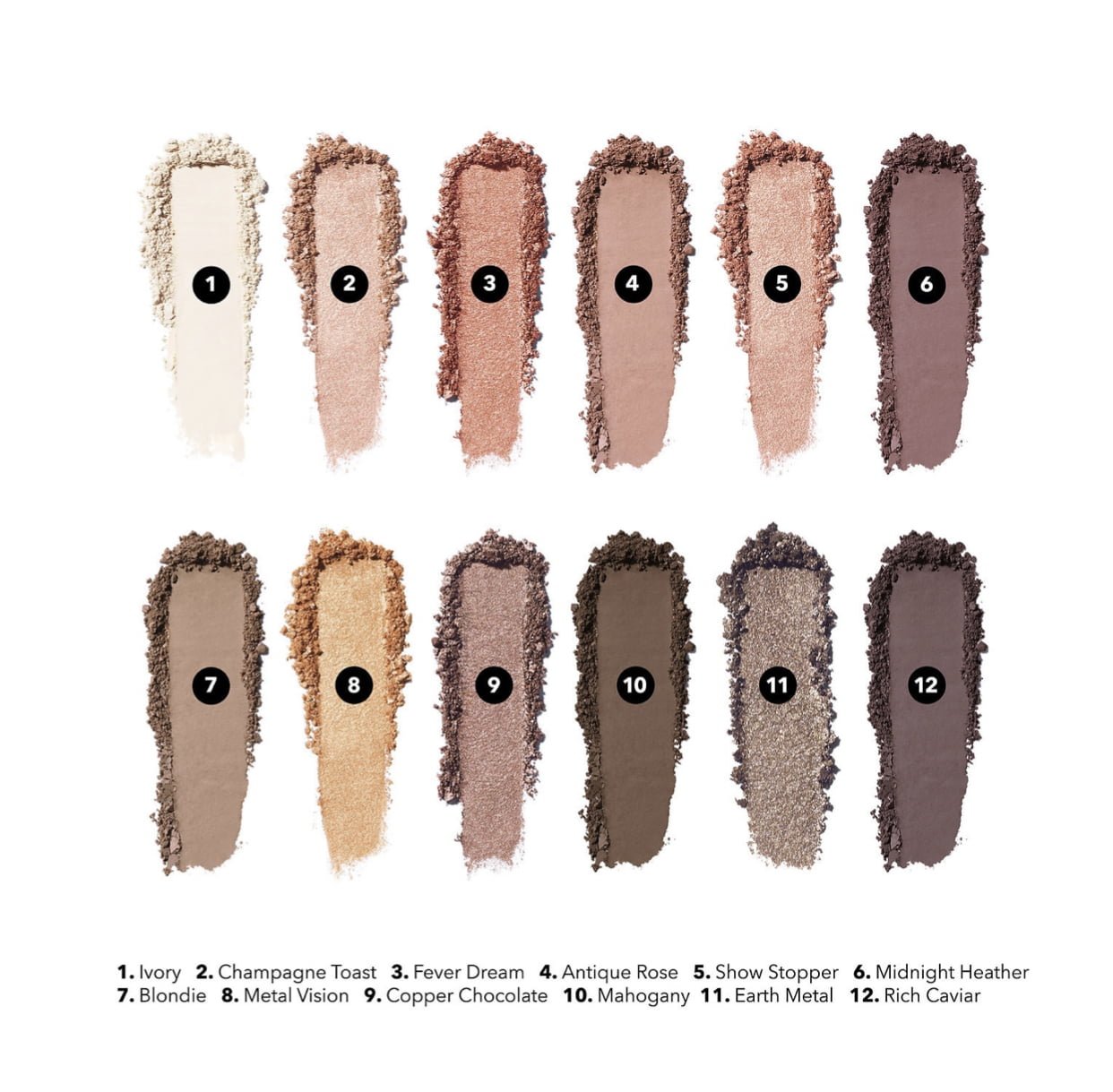 All the shades within the Bobbi Brown Nude Drama II Eyeshadow Palette are beautiful cool tones with pinks, greys and mauves which is a contrast on the original version of the palette.

The original version of the palette had a similar coloured lid, but with black writing, and the same layout inside the palette.

The shades are a lot warmer in the original version of the palette, but the cooler tones inside this palette are right up my street – I love a good cool toned eyeshadow palette, and a few brands have been launching cool toned palettes lately and I’m loving it. 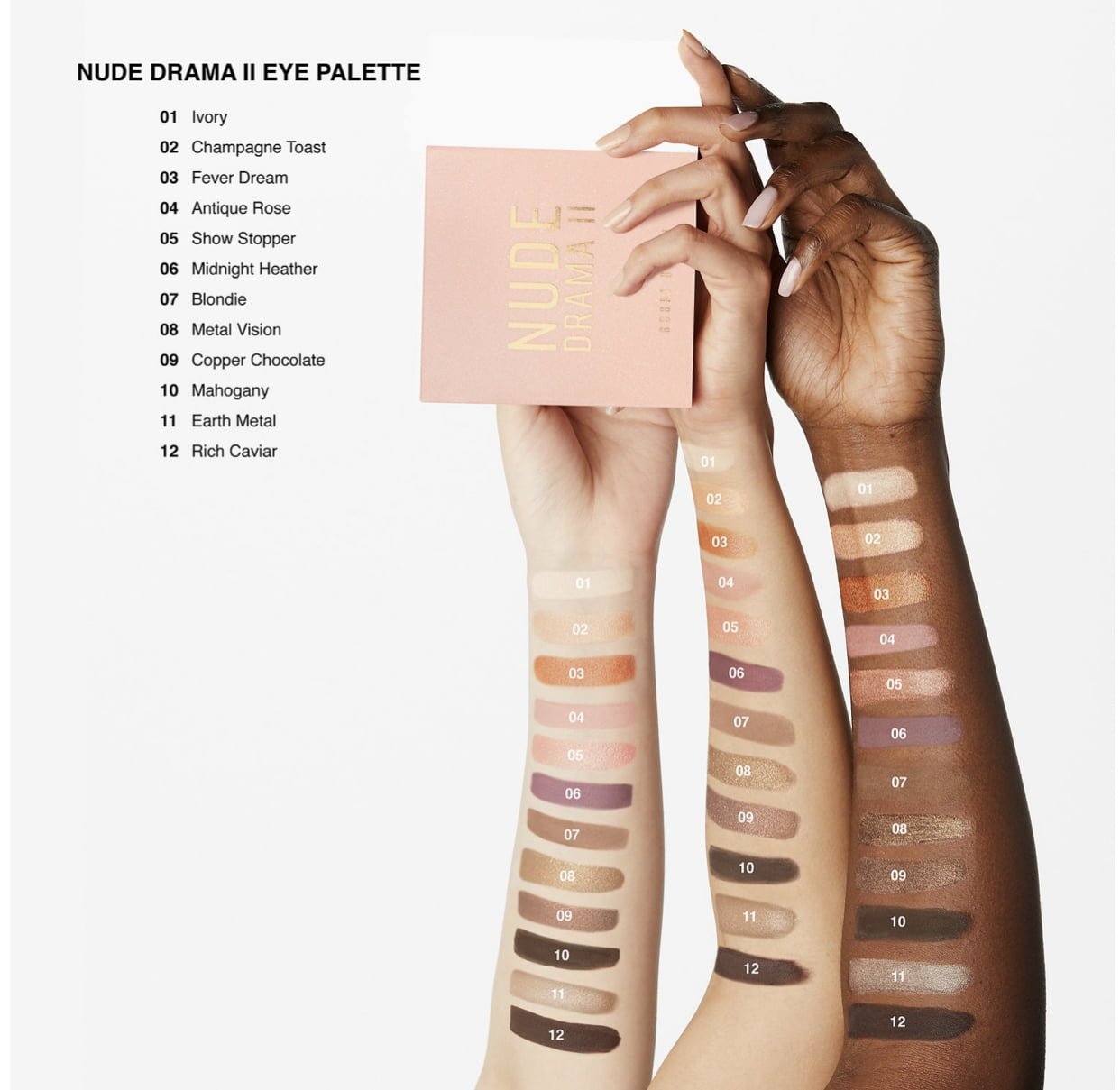 All images belong to Sephora.