I always look forward to seeing the Bobbi Brown holiday palettes, and the Bobbi Brown High Barre Eyeshadow Palette is one of this year's holiday offers – and it's beautiful. 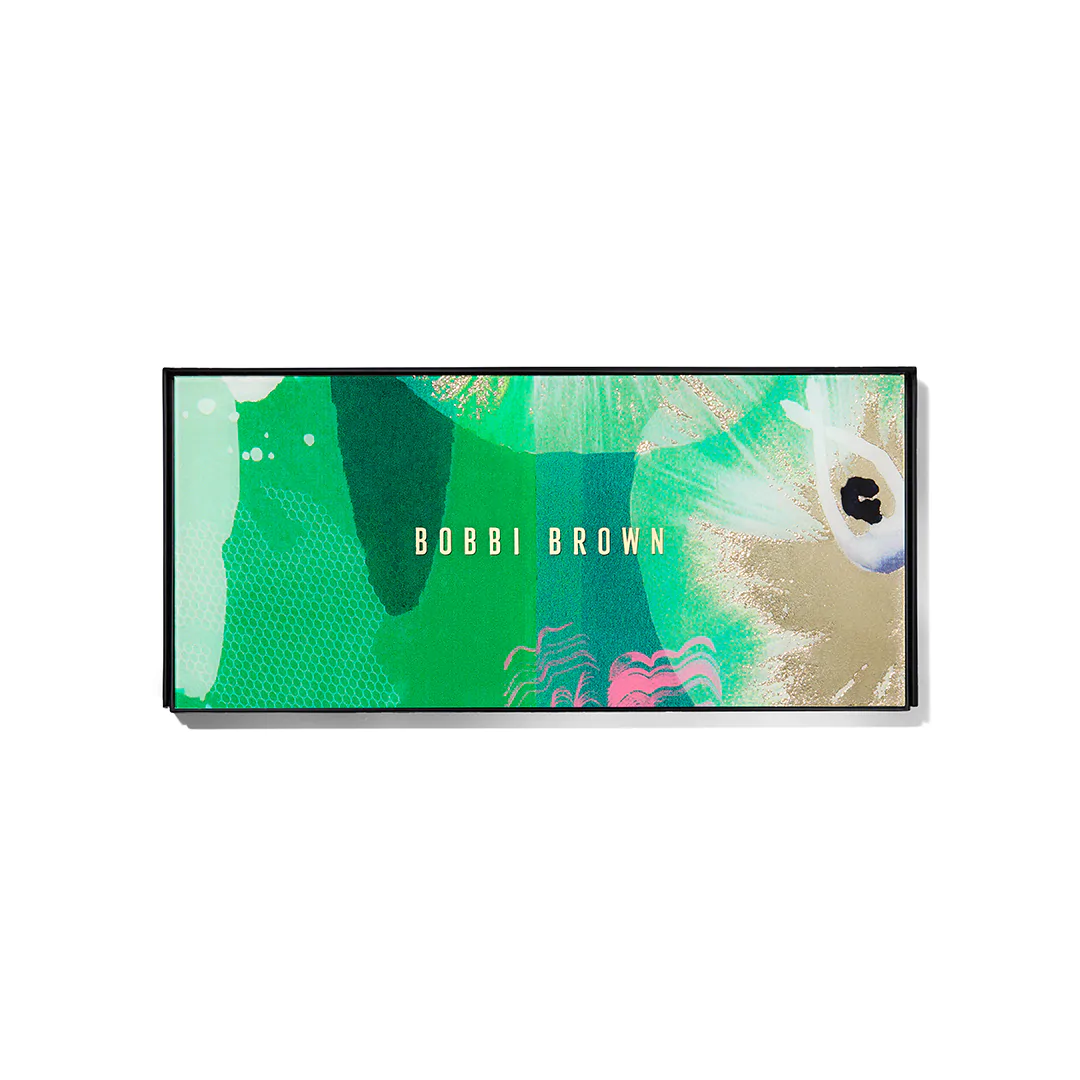 “A fantasy-wrapped palette of twelve ultra-blendable eye shadows. An extended lineup of poised pinks, sparkling pale golds, pops of pomegranate and cool nudes puts on the most spectacular show of the season. 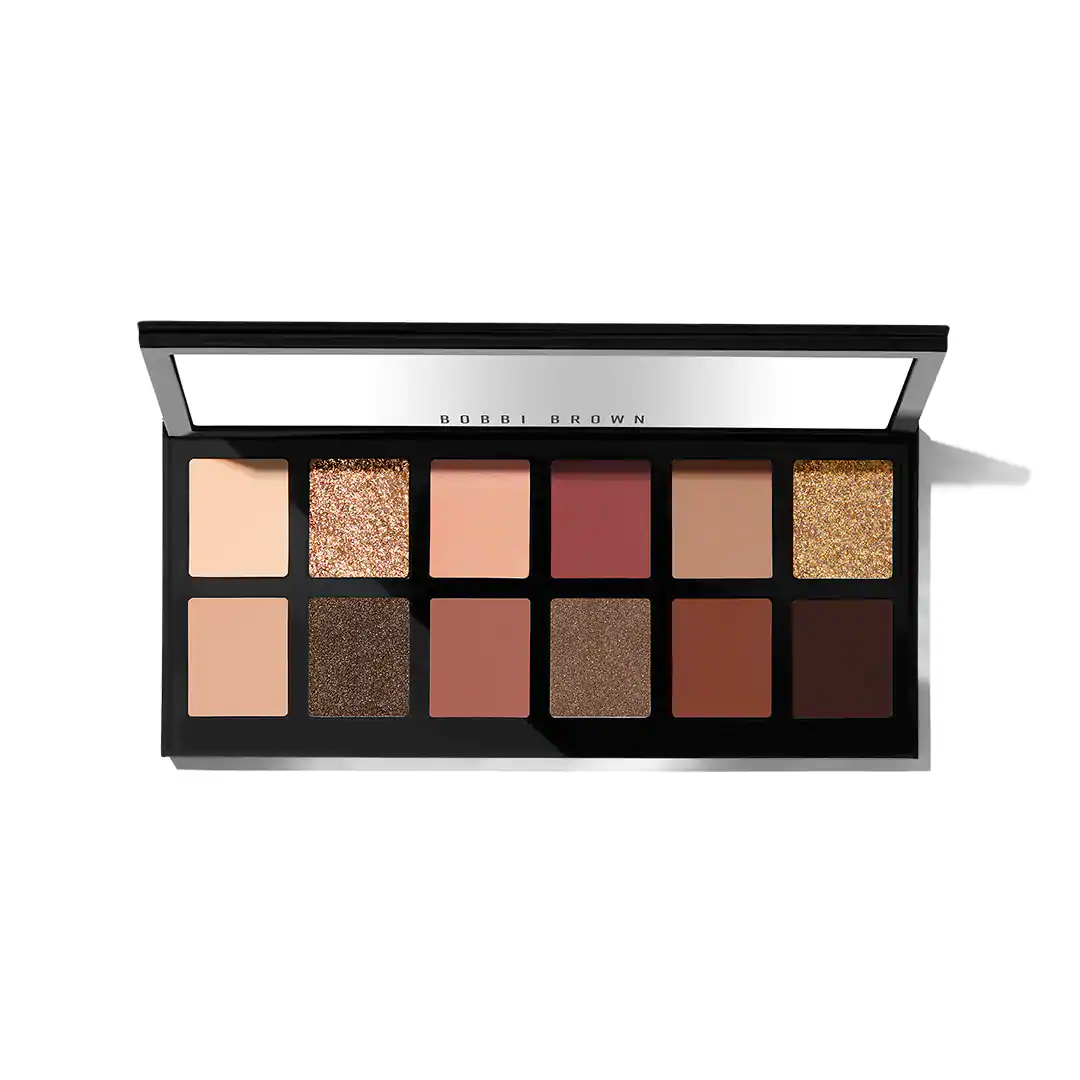 Watercolor art by Cecilia Carlstedt⁠—inspired by the wonder of dance and the holidays in New York City⁠—makes it collectible and unforgettable.“ 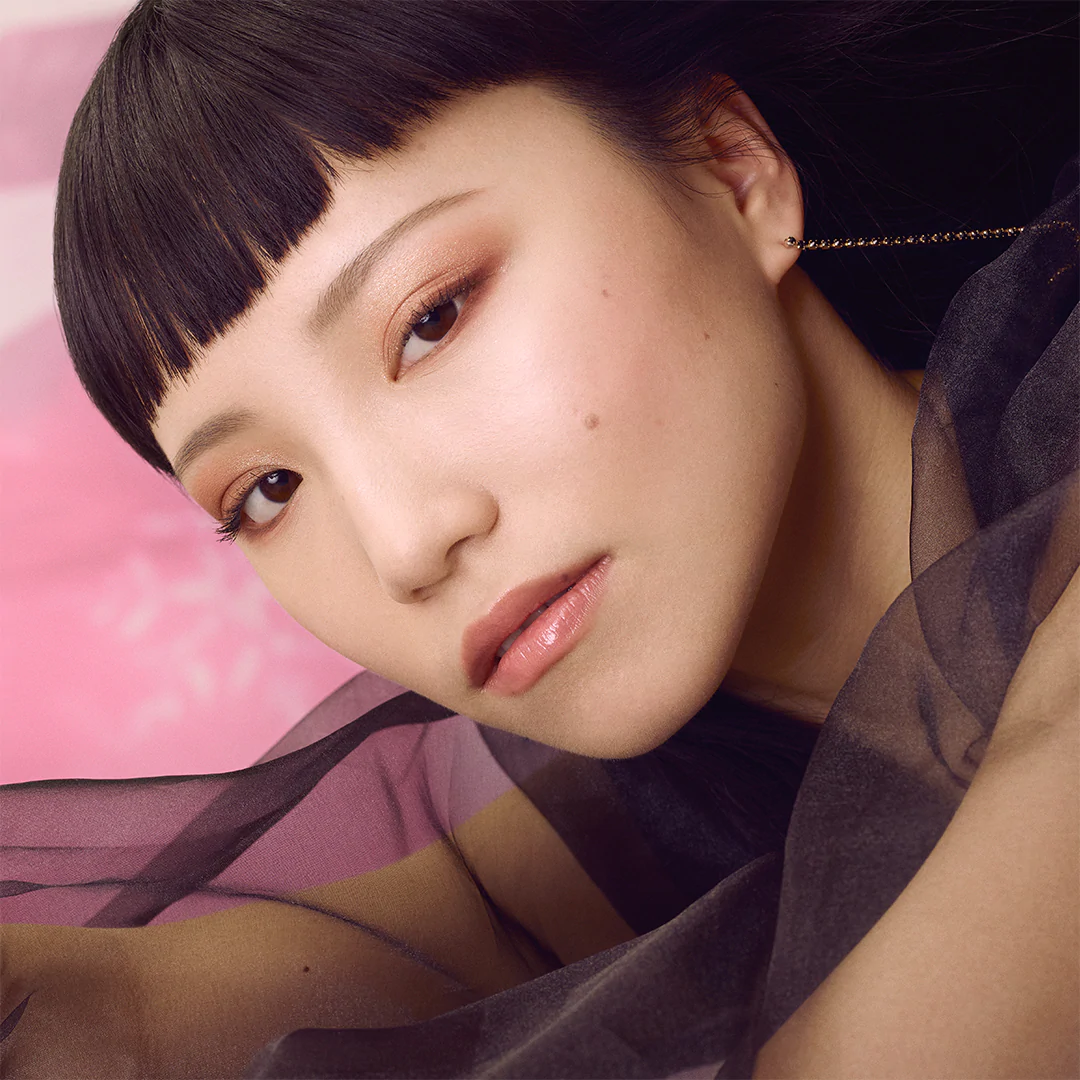 The Bobbi Brown High Barre Eyeshadow Palette has a beautiful watercolour effect design on the lid, which looks so unique to any of the other Bobbi Brown Christmas collections. It's not your average festive design, but I like that it's different. 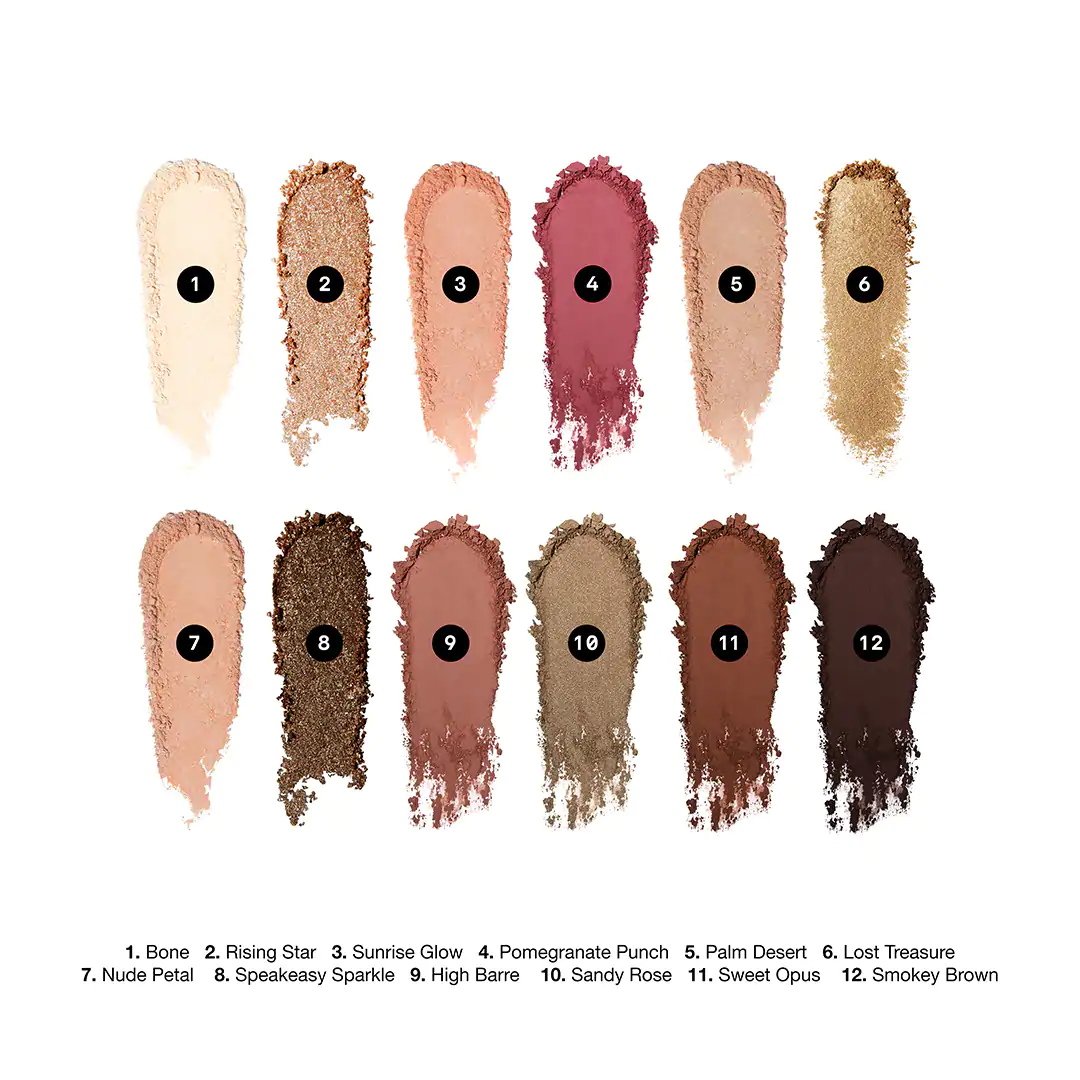 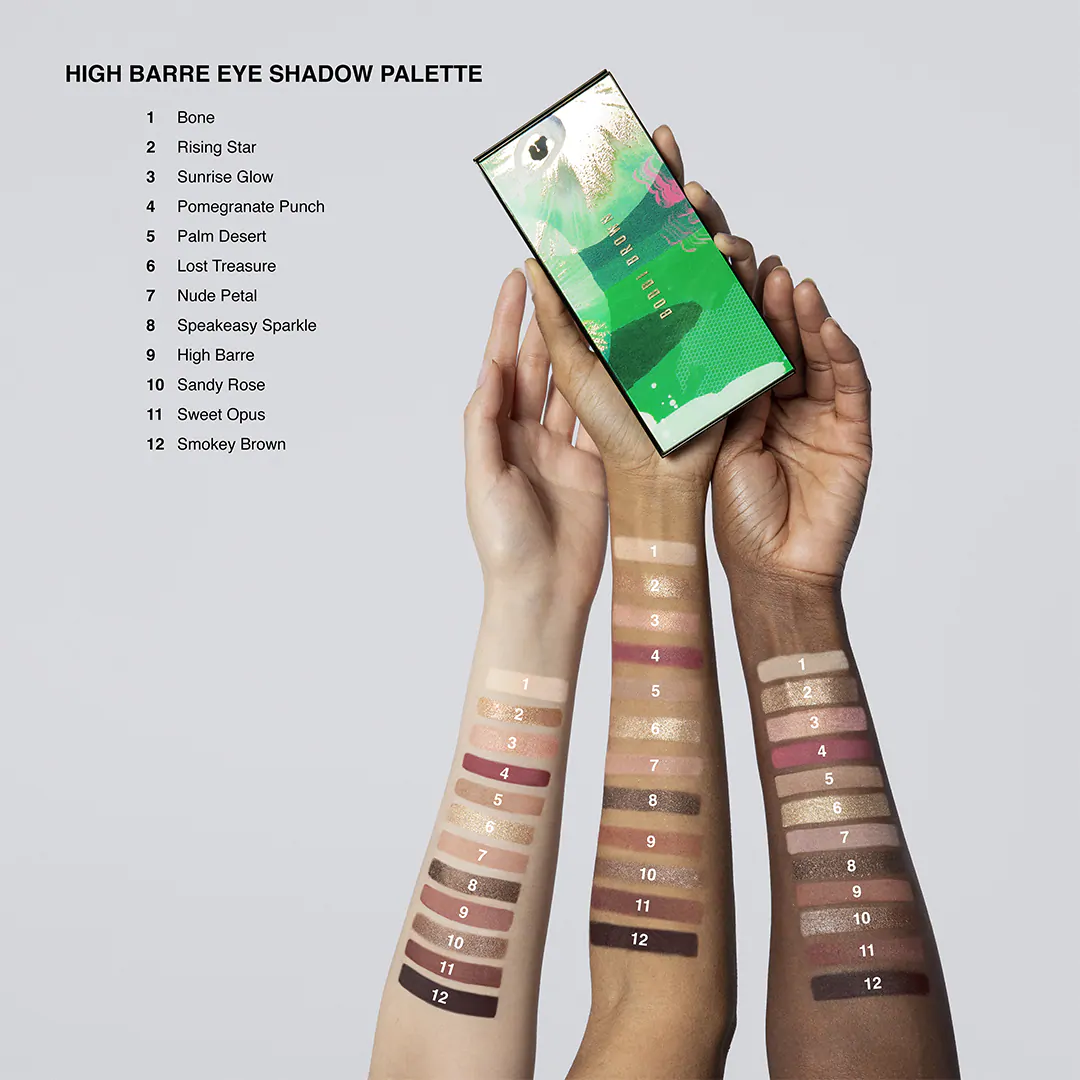 I really like that there's a great mix of finishes, and it looks like such a versatile palette. If you like the look of this pretty holiday palette, it's available right now.