Wow, this product has a long name, but when I saw the Bobbi Brown Dual-Ended Long-Wear Cream Shadow Stick Set launch alongside the new Bobbi Brown Real Nudes Collection, I knew I needed the set in my life.

It is a limited edition set, and Bobbi Brown’s limited edition launches never hang around for long, so if you ever like the look of their products, don’t wait around as they sell out very quickly. Keep on reading to find out all about the Bobbi Brown Dual-Ended Long-Wear Cream Shadow Stick Set….. 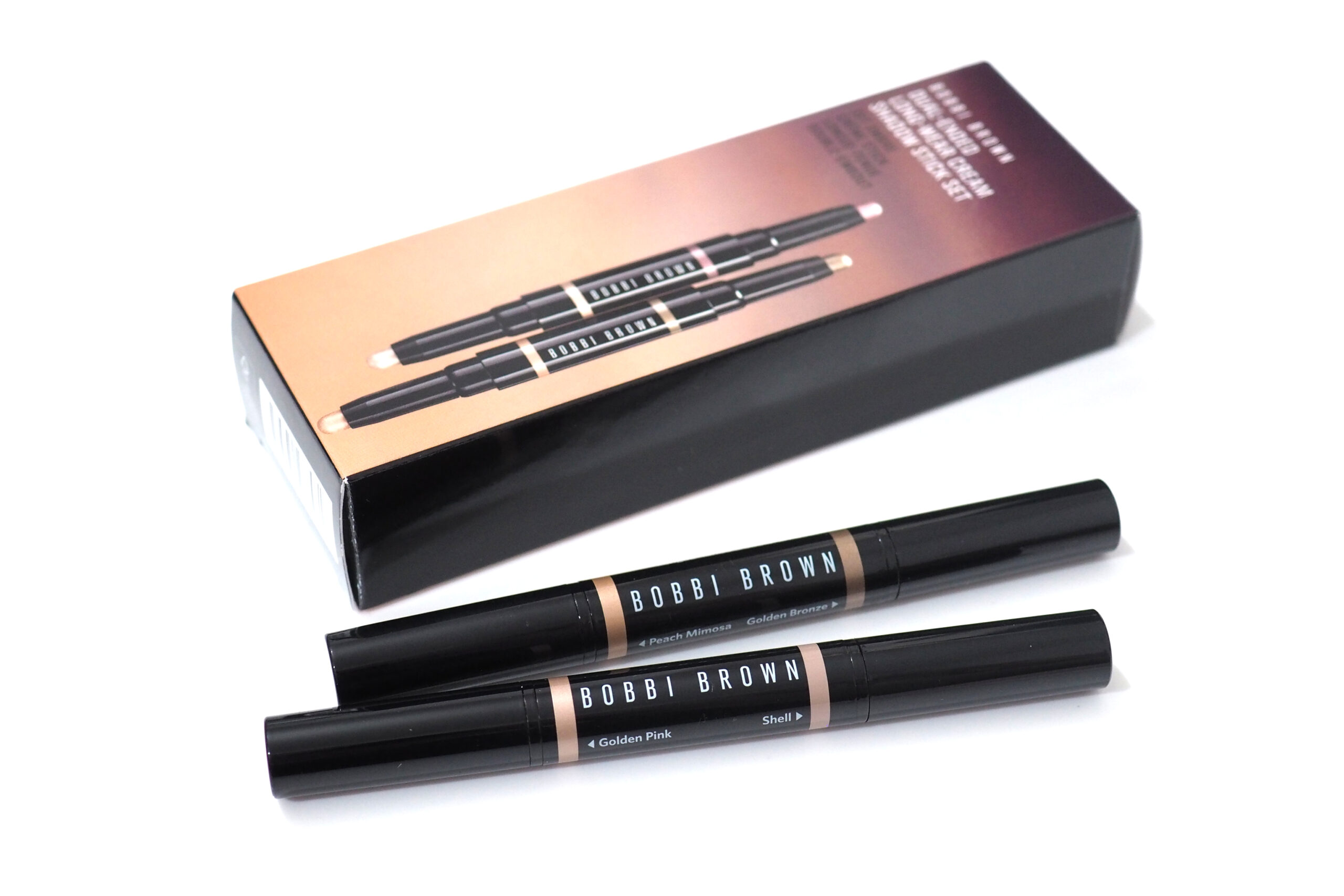 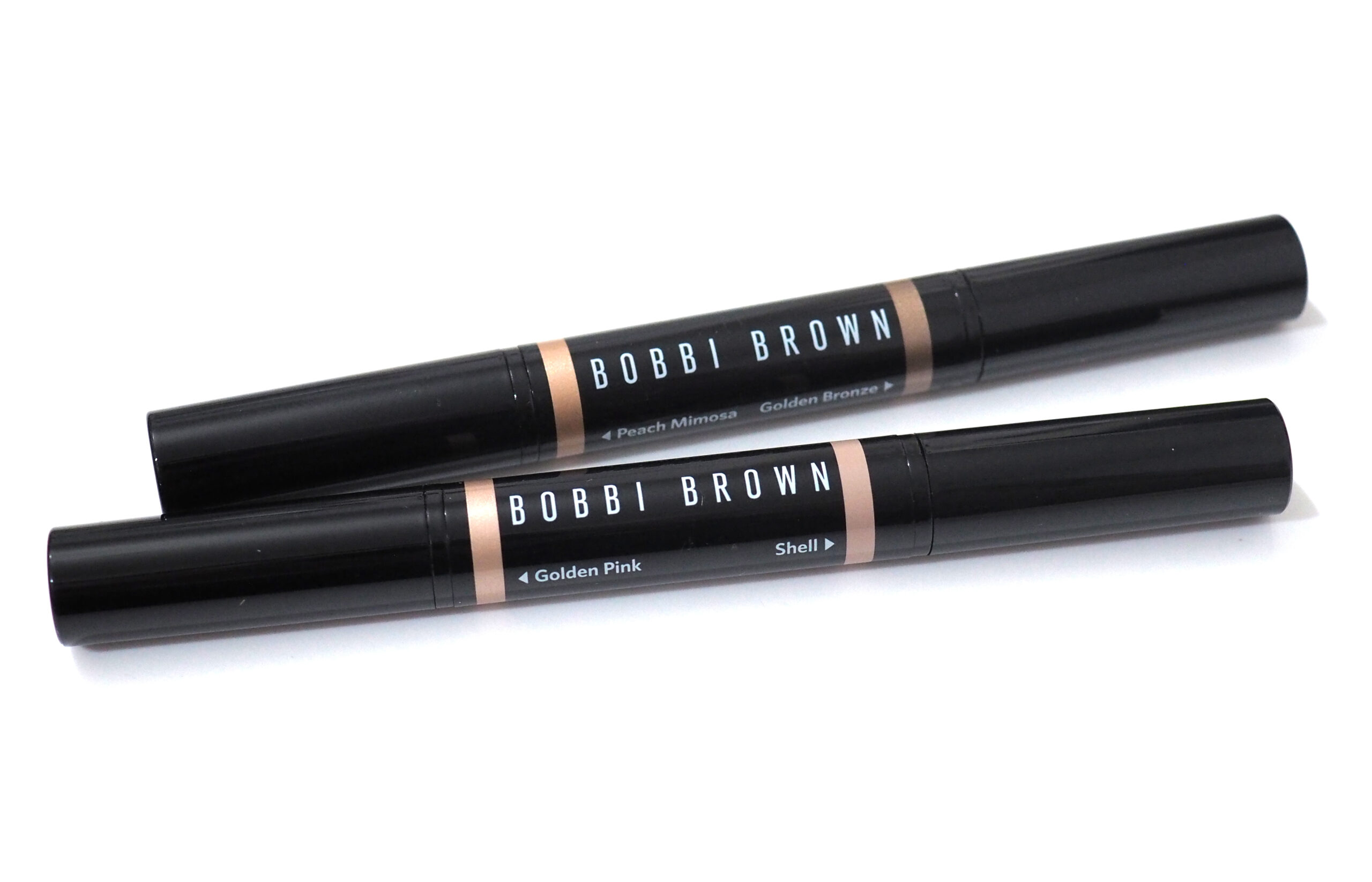 The Bobbi Brown Dual-Ended Long-Wear Cream Shadow Stick Set is $34 / £36, however the value of the set is $68 / £50, so you’re getting an amazing deal, and it was a deal I definitely couldn’t pass up myself. 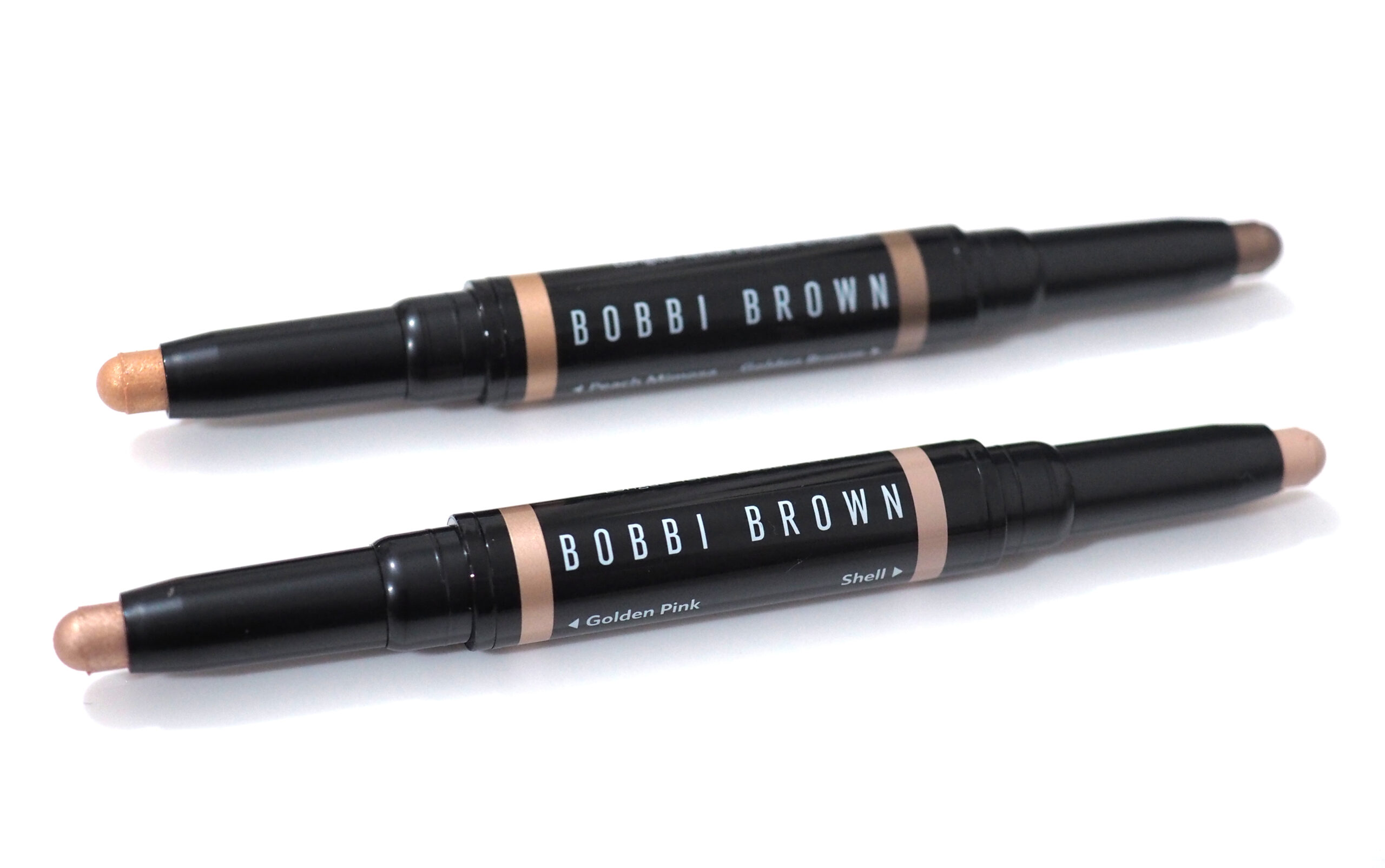 Inside the box, you get two dual-ended Bobbi Brown cream eyeshadow sticks wrapped in black tissue paper, and this Bobbi Brown Shadow Stick set appealed to me as the sticks each feature two different shades. So for $34 you’re getting four Bobbi Brown Cream Eyeshadow Sticks, which is a fantastic deal. 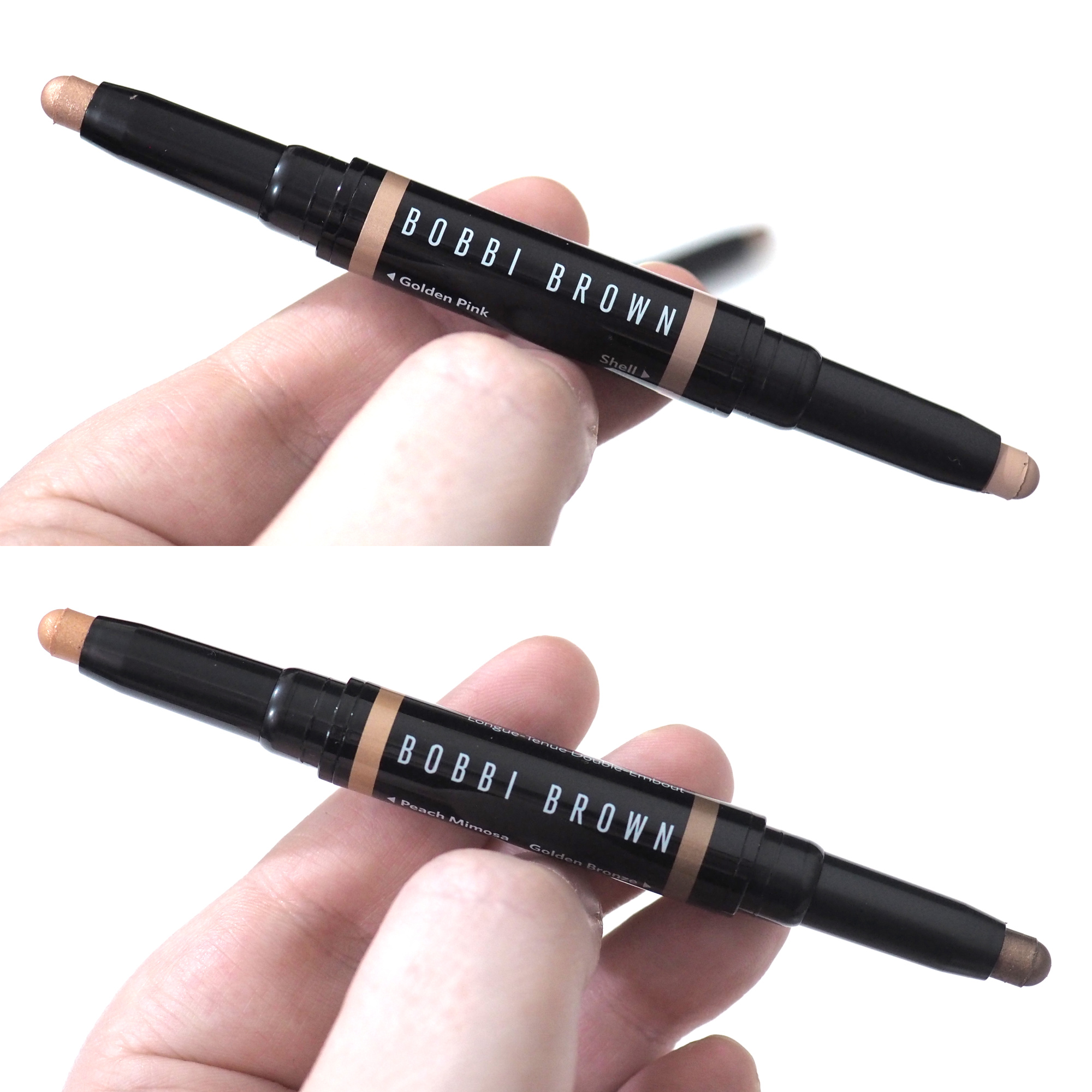 I love cream eyeshadow sticks, so the Bobbi Brown Dual-Ended Long-Wear Cream Shadow Stick Set was something I needed in my collection.

I’d only tried three shades of the Bobbi Brown Dual-Ended Long-Wear Cream Shadow Sticks, but I love the shades I own.

So I was excited about adding four new shades to my collection, especially when I swatched them, as they’re absolutely stunning shades too.

Having two shades on one stick is so handy, as you can create a whole eye makeup look with the one stick, and they take literally seconds to apply and blend. 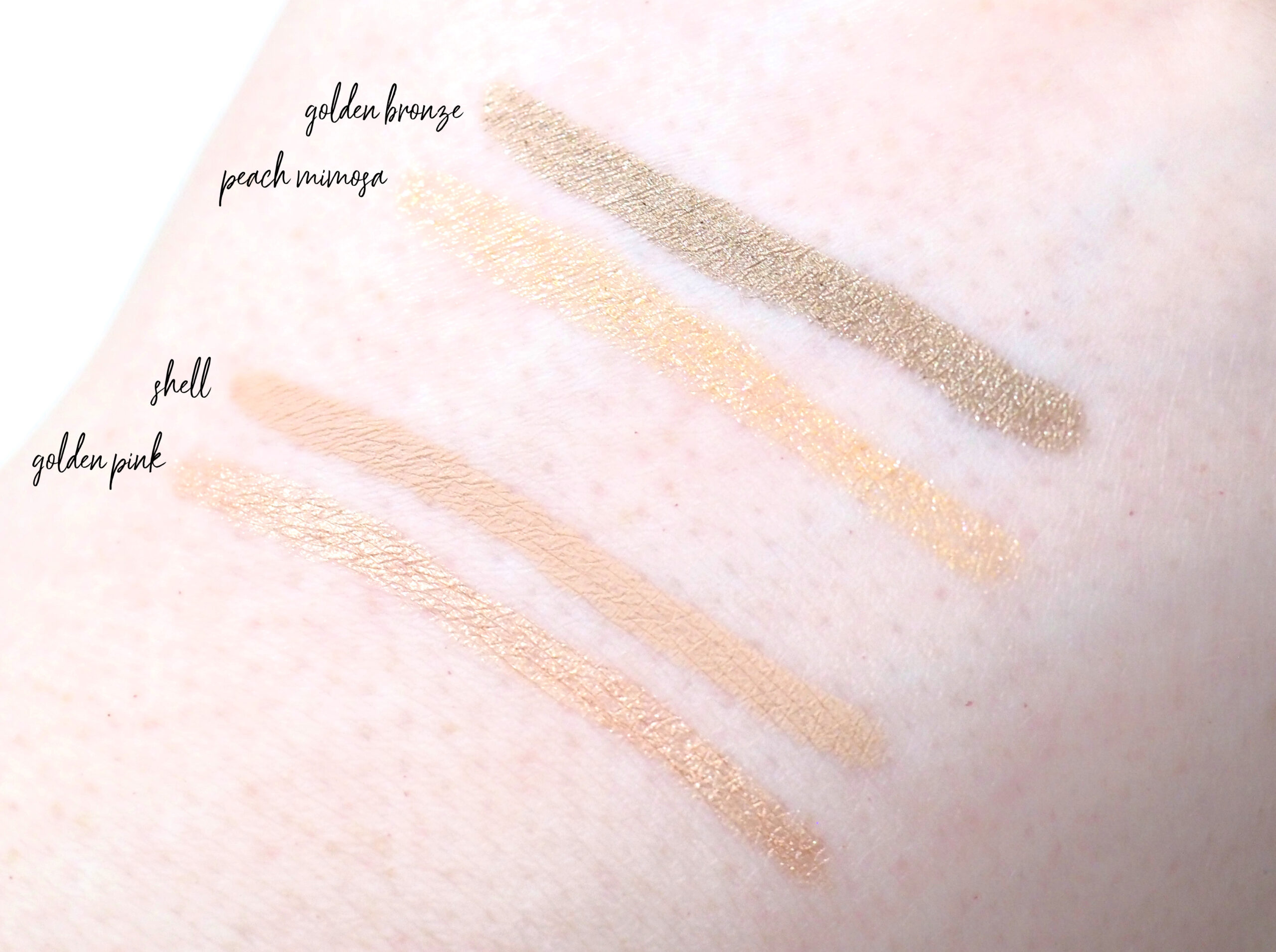 These four swatches are one single swipe of all four shades. I wanted to do single swipes, so you could see how intensely pigmented they all are, with full opacity in just one swipe. They’re so creamy and smooth, and couldn’t be easier to apply and blend.

Once you’ve applied the shades, you have a few seconds play time to blend and finish your look, and once they’ve dried down, they do not budge whatsoever.

They last for at least eight hours before signs of fading, but they don’t crease, don’t smudge or transfer, even in hot and humid weather. I cannot rave about them enough, and all four shades are gorgeous within this set, and if you want to get your hands on the set, it’s available exclusively right here.