Bobbi Brown fans will be delighted to hear the brand is launching the Bobbi Brown Advent Calendar 2022 imminently. Last year saw the launch of the first ever Bobbi Brown advent calendar, and it was an instant sell-out.

It’s always exciting when a beauty brand creates their first ever beauty advent calendar, but this year’s Bobbi Brown Beauty Calendar might even be better than last year’s calendar. Keep on reading for the full low-down… 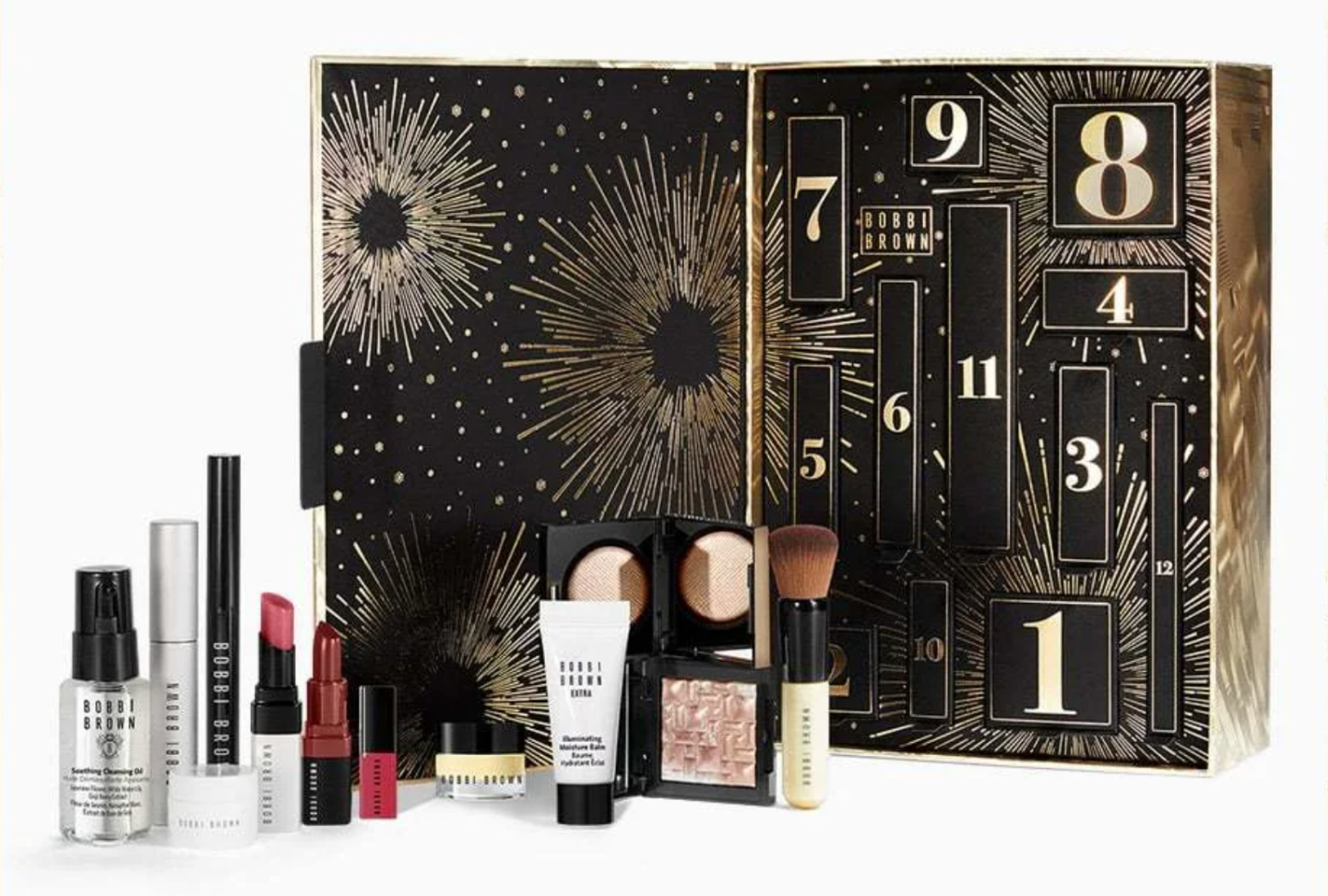 This year’s calendar features a chest format, with a black and gold theme, and twelve numbered drawers. There’s a stunning firework design on both the interior and the exterior, and it just looks so special and decadent. 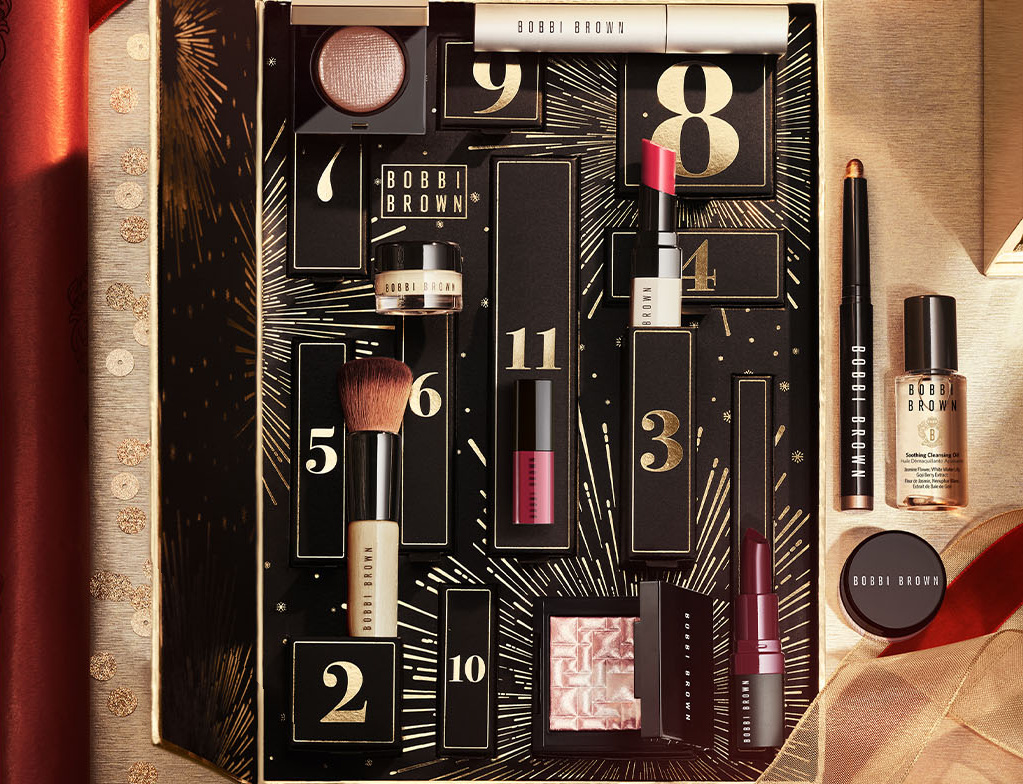 Bobbi Brown Advent Calendar 2022 is £135 this year, and the twelve Bobbi Brown products inside the calendar have a collective value of £202, giving you a saving of £67.

It’s not the most impressive values out of all the very many beauty advent calendars available this year, but it’s still decent for a brand like Bobbi Brown. It’s a beautiful calendar, with beautiful contents, and can be found right here.