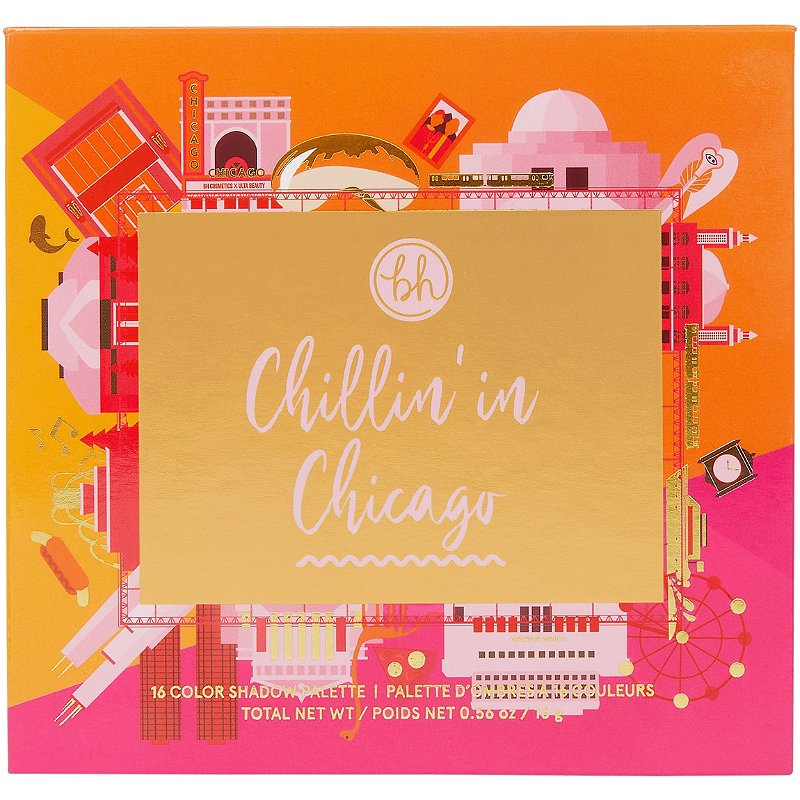 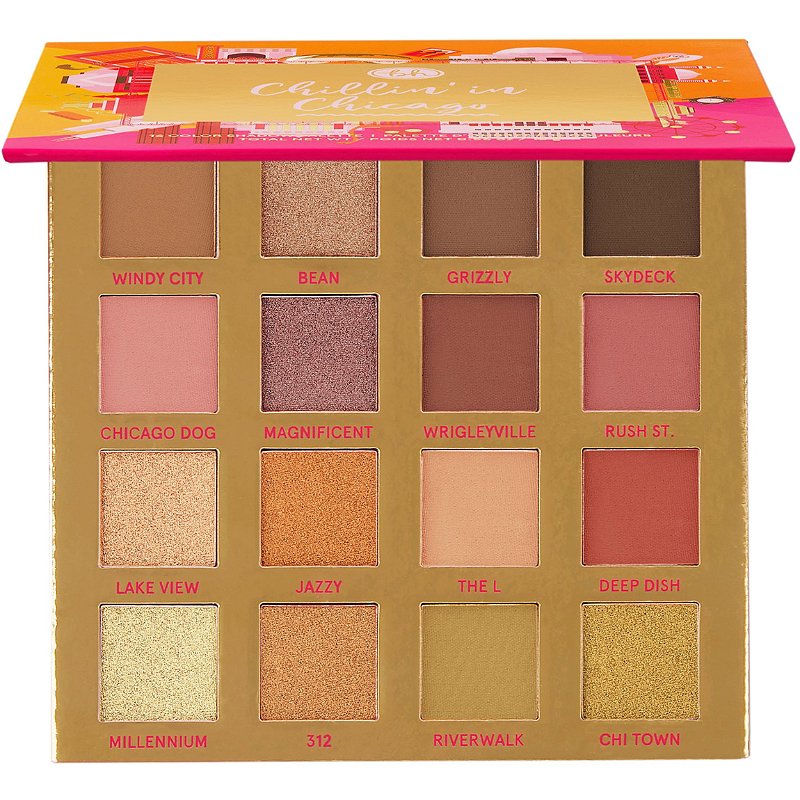 It feels so repetitive that BH Cosmetics have launched another eyeshadow palette, when that’s almost all we’ve seen them launch this year apart from the new primers and setting sprays.

It’d be good to see the brand try foundations or concealers, instead of eyeshadow palettes over and over. It’d also be fab to see them create a collection in collaboration with an influencer, like we’ve seen with Morphe, ColourPop and Revolution. 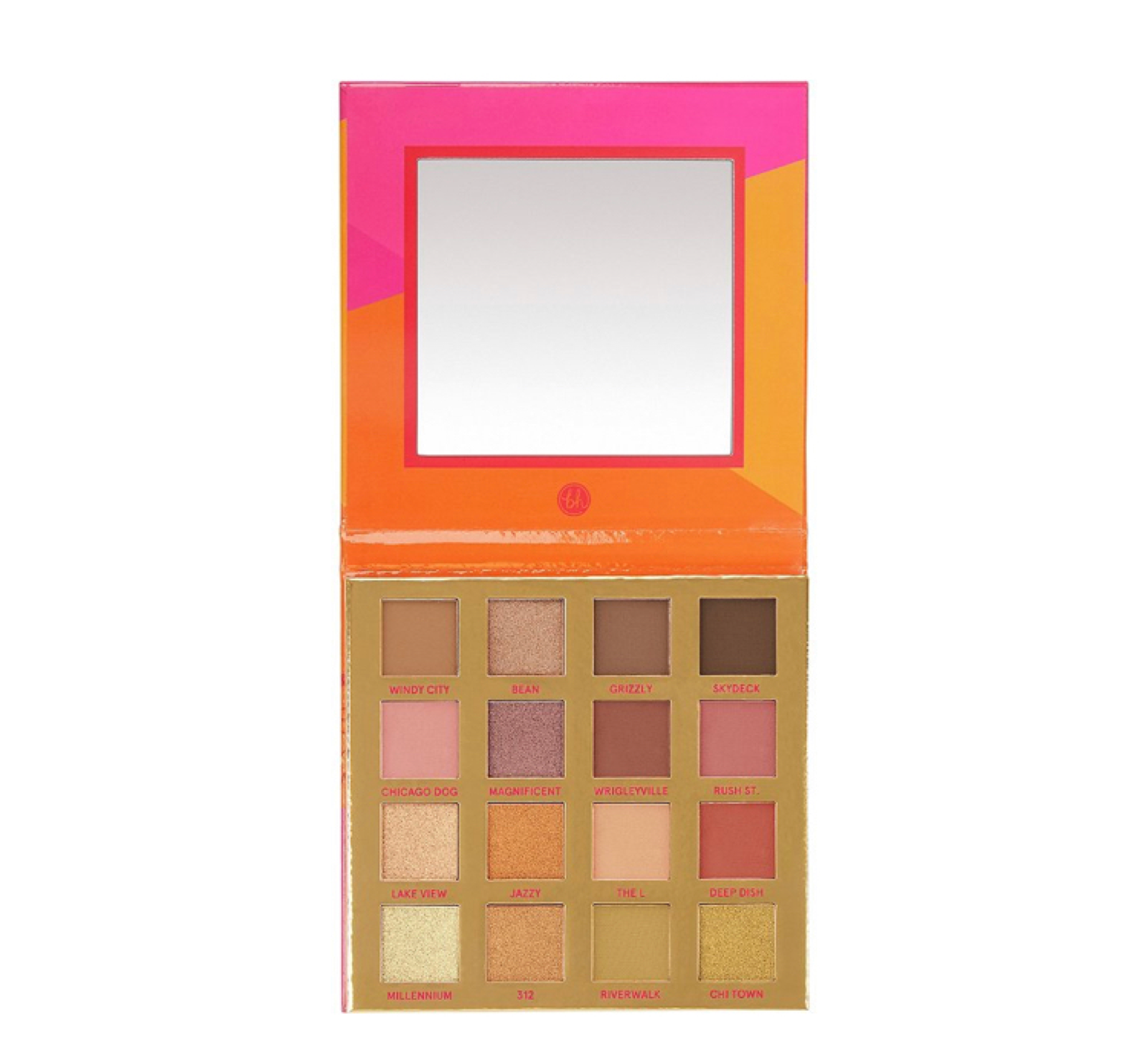 “Elevate your eye looks with the BH Cosmetics Chillin’ in Chicago – 16 Color Shadow Palette. This exquisite collection of silky-smooth mattes and lustrous shimmers, in bronze and gold hues, rich browns and pops of lush pink shades, offers high-pigment payoff and buildable intensity to create chic masterpieces that capture the vibrant artistry of the city.“ 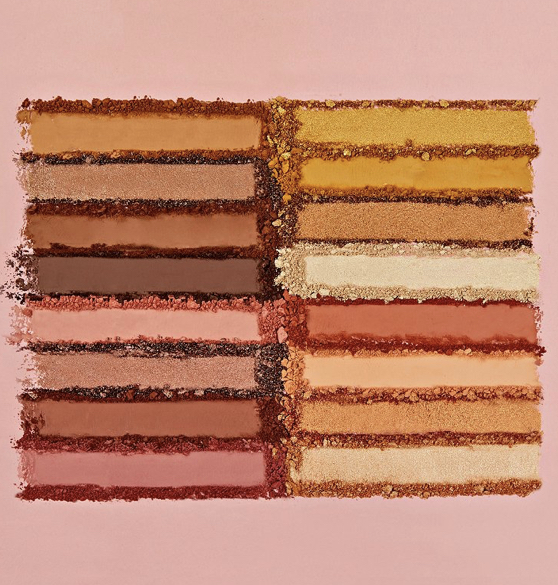 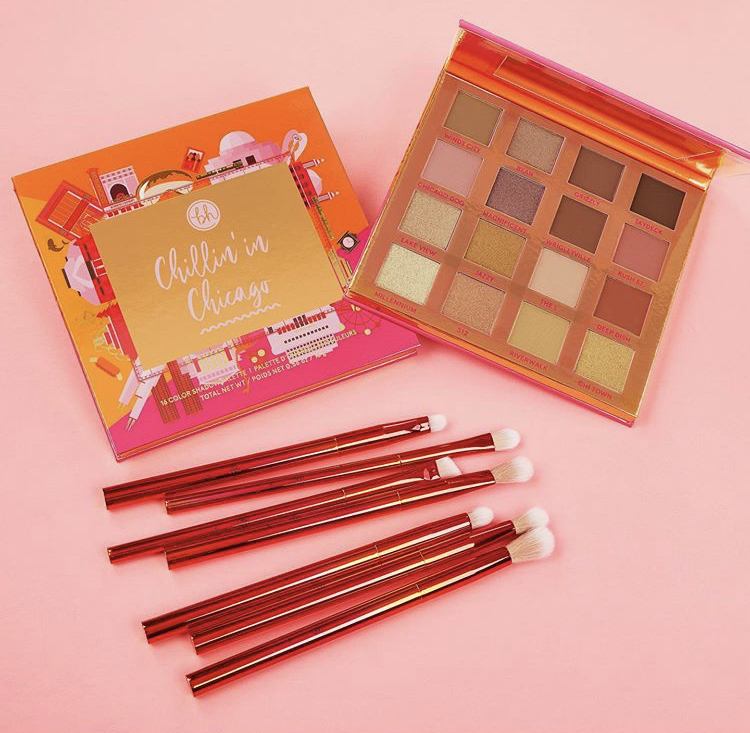 The Chillin’ in Chicago Shadow Palette features cardboard packaging like the rest of the BH Cosmetics palette collection, with sixteen powder shadows in a mixture of shimmers, mattes and satins.

There’s a nice mix of tones, but there doesn’t seem to be a colour story. It looks like a bunch of random shades thrown together, but it’s still a pretty palette, and it’s available right now.

All images belong to BH Cosmetics.