Both of the new shades are Boots exclusive, so if you do like the look of them, you’ll have to head to your local Boots store or order them online. 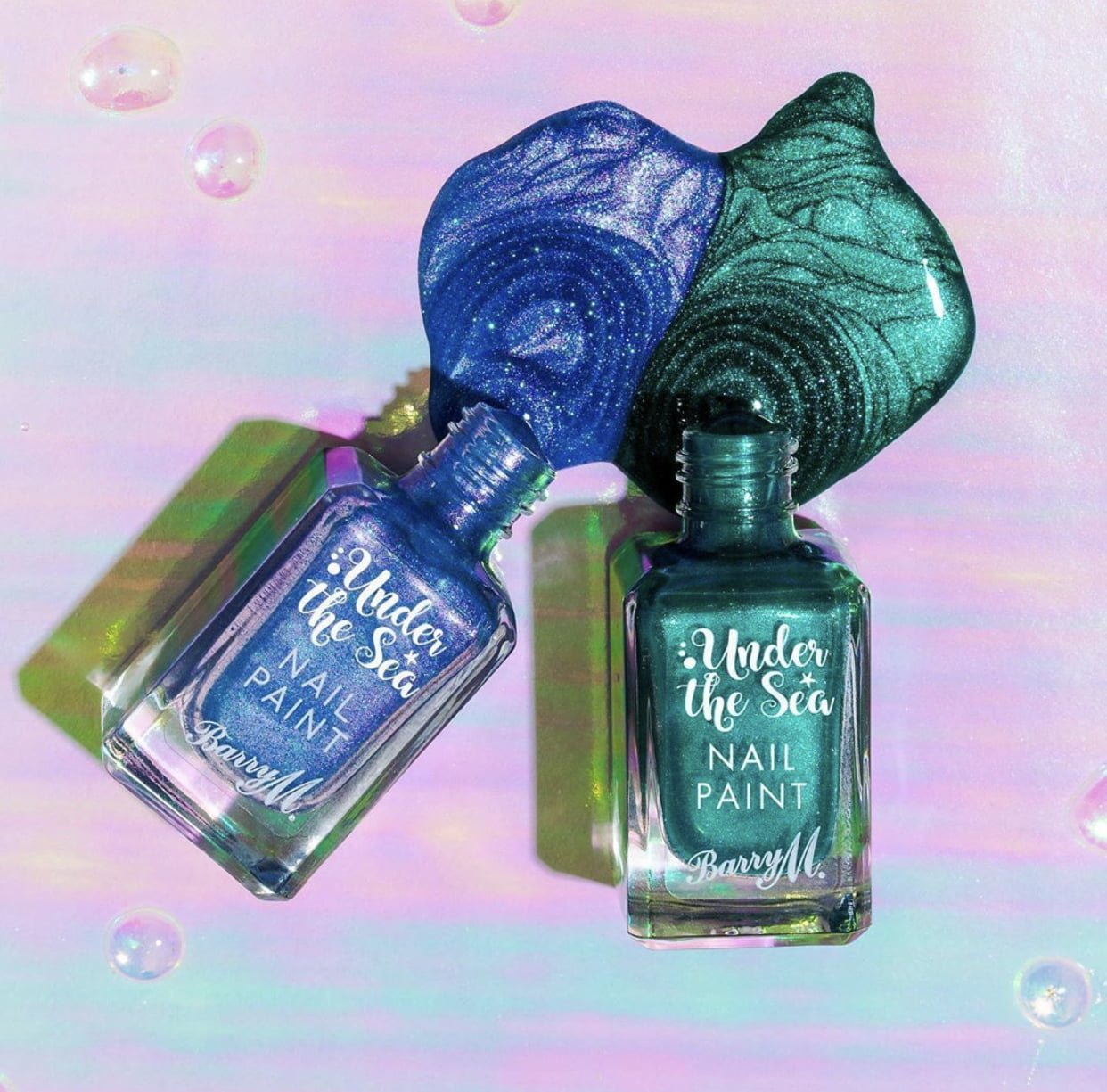 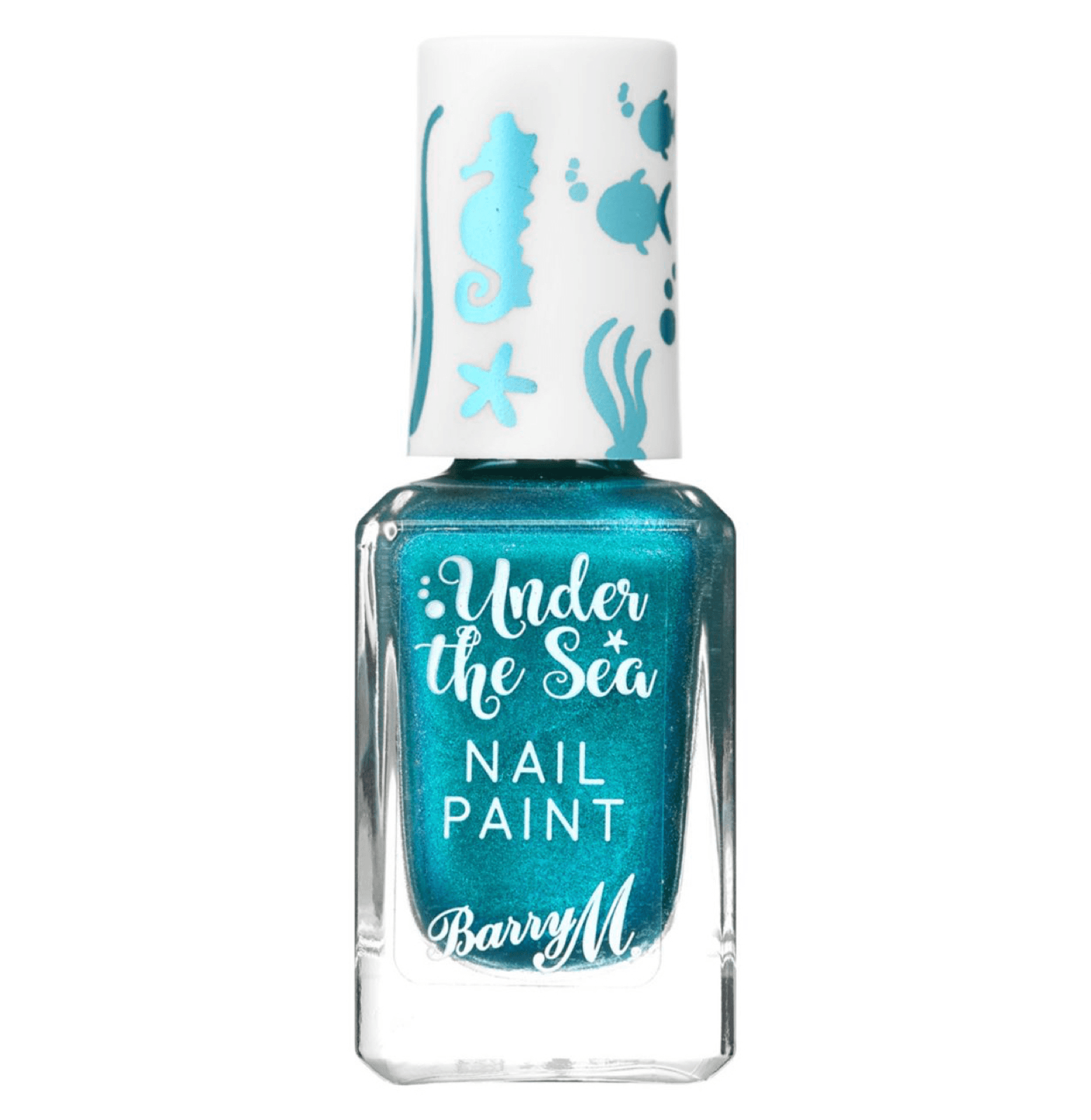 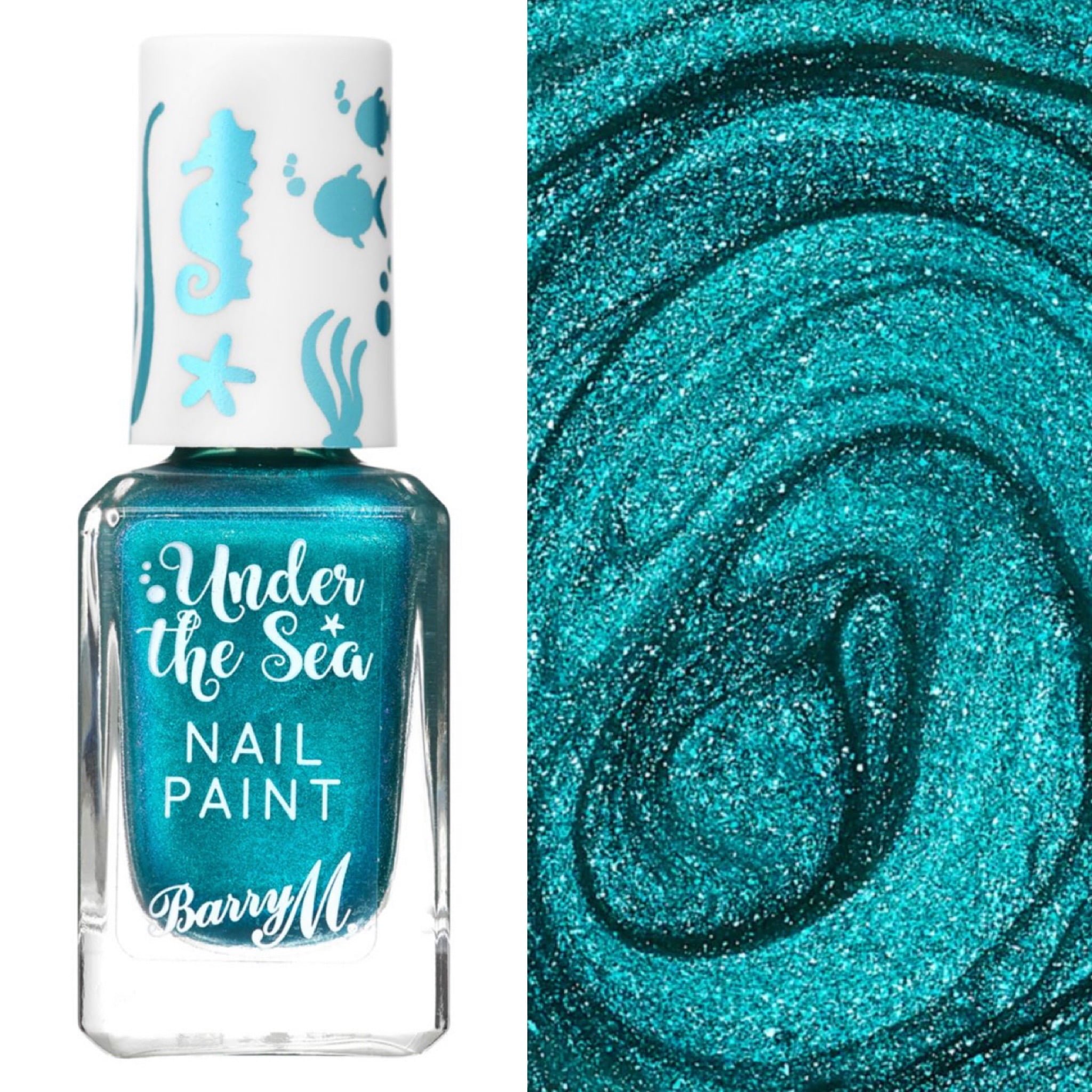 The Barry M Nail Paints are all such great quality, and the Under the Sea range is no different. They tend to all have more of an iridescent finish, rather than being opaque, and the first layer is always very sheer, but the more layers you apply, the stronger the iridescent effect on the nails.

My favourite way to apply these polishes is layered over another shade. I love wearing them over nude shades like beige or taupes, as it really makes them pop.

The Barry M Mermaid Tail Under The Sea Nail Paint is a really pretty teal, and looks quite unique compared to the other shades in the Under The Sea collection. I can only imagine how pretty it’d look when layered over a black or dark shade.