So it was strange for the collection to launch at Beauty Bay a month before it was announced, but I was excited to be able to try the stick highlighter formula ahead of the official launch. 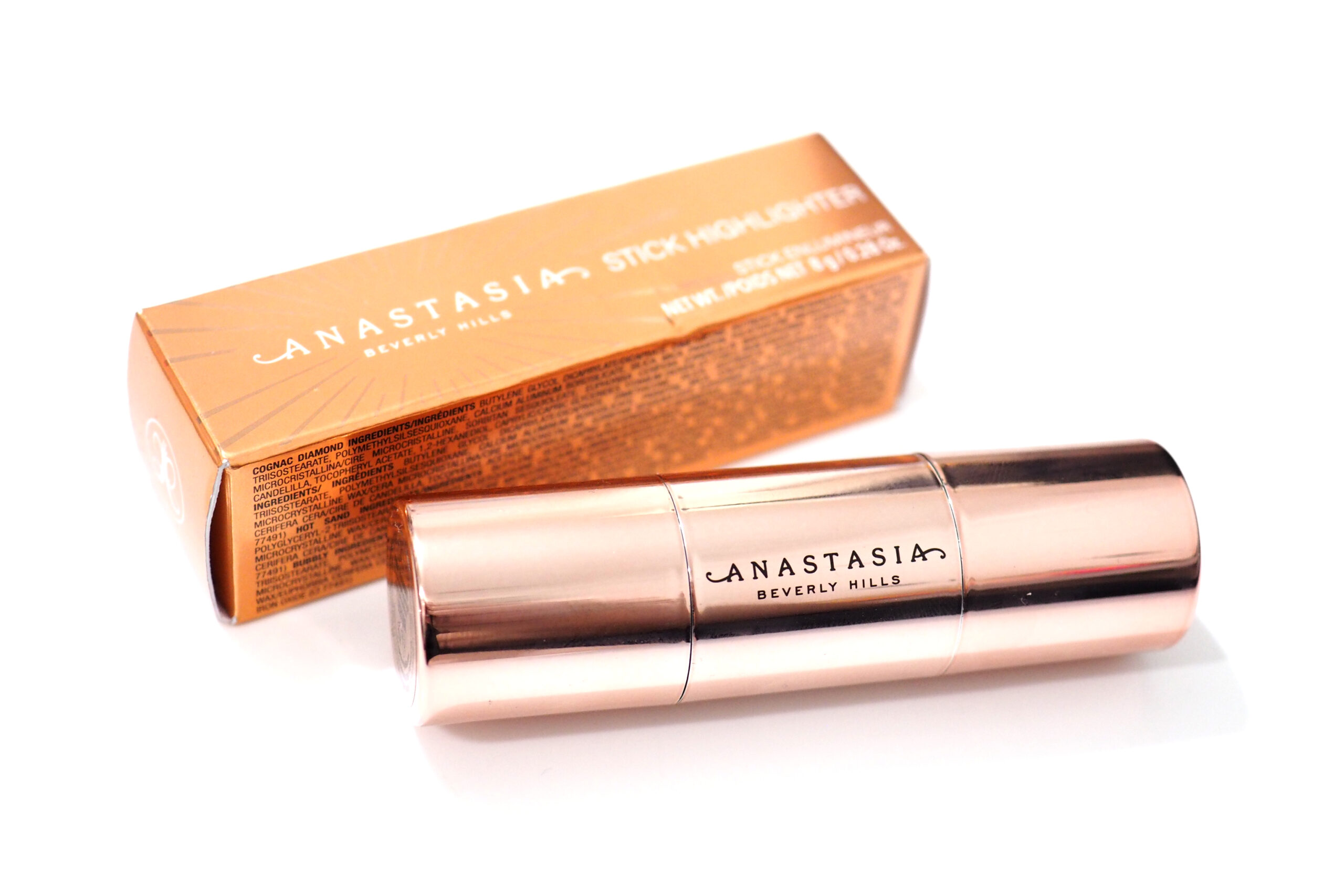 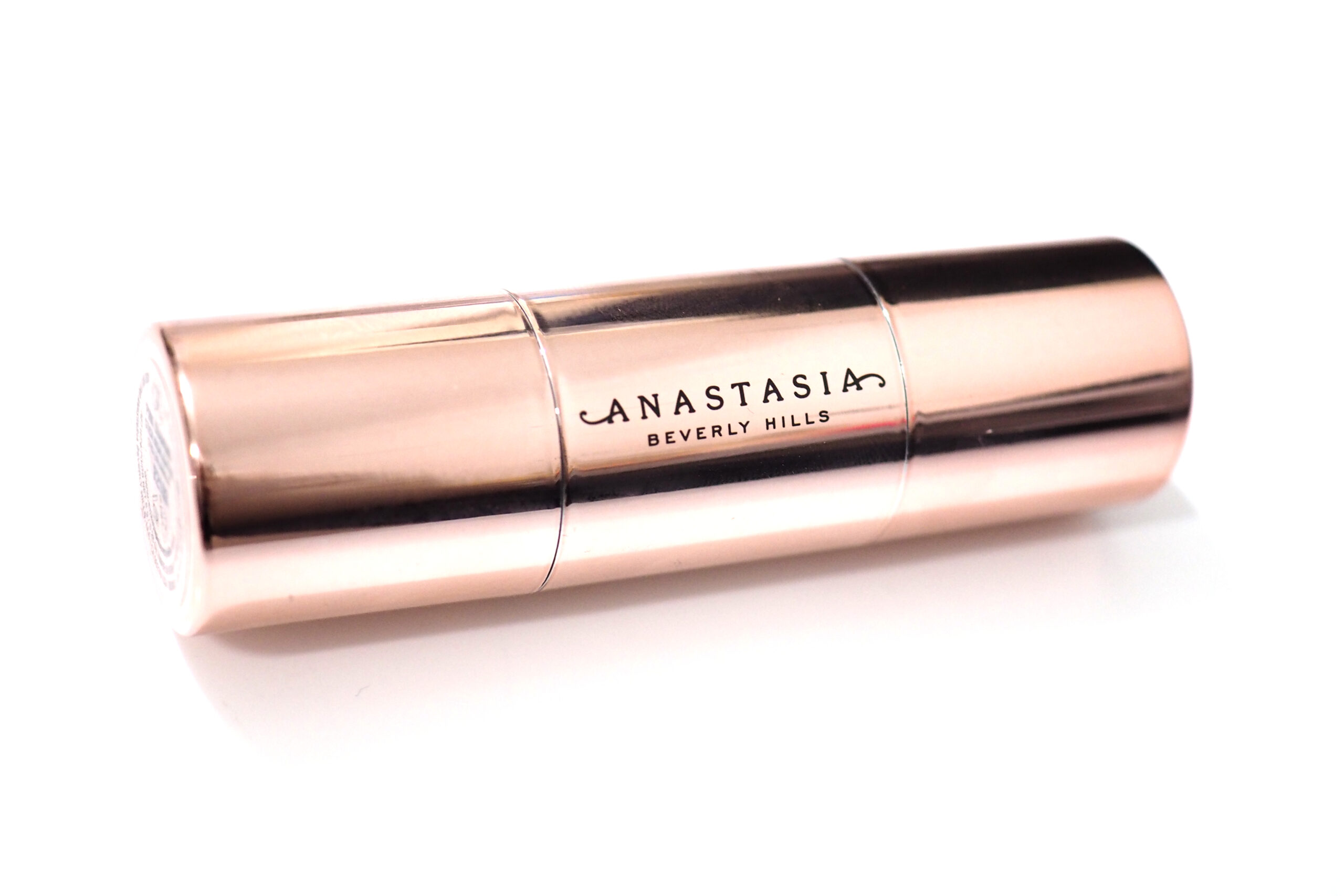 “Anastasia Beverly Hills Stick Highlighter is a shimmering, ultra-smooth cream highlighter for instant light and luminosity in just one swipe. The weightless formula melts effortlessly into to a second-skin seamless feel for the perfect glow every time.

Stick Highlighter is buildable and easy to blend, gliding onto skin with a soft-focus effect that blurs and diffuses for a skin-perfecting finish. It grips with a non-sticky, flexible hold that doesn’t streak, patch, or smudge the complexion layers underneath.” 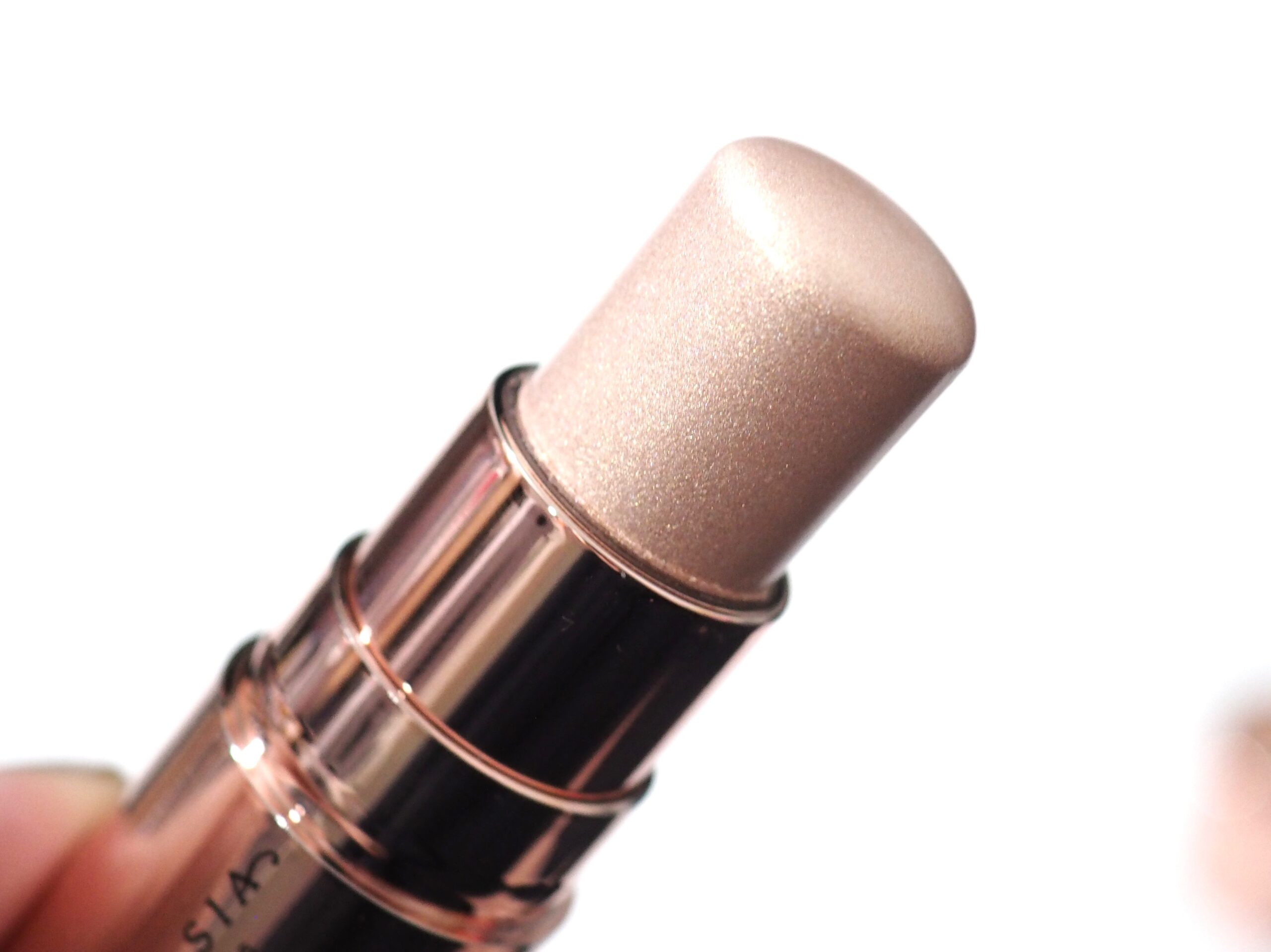 The Anastasia Beverly Hills Stick Highlighter is available in six illuminating shades, and claims to deliver a completely customisable glow with comfortable wearability. 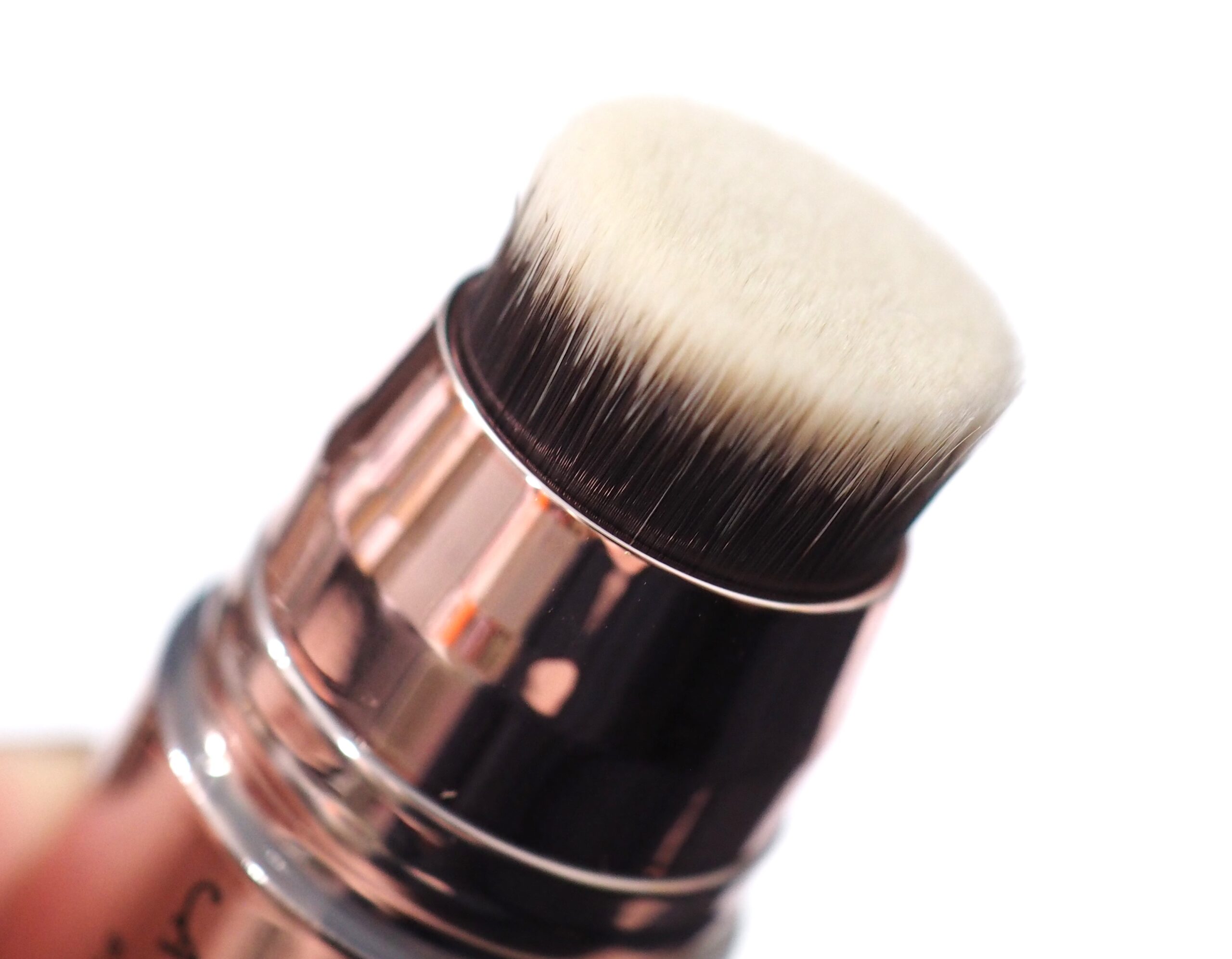 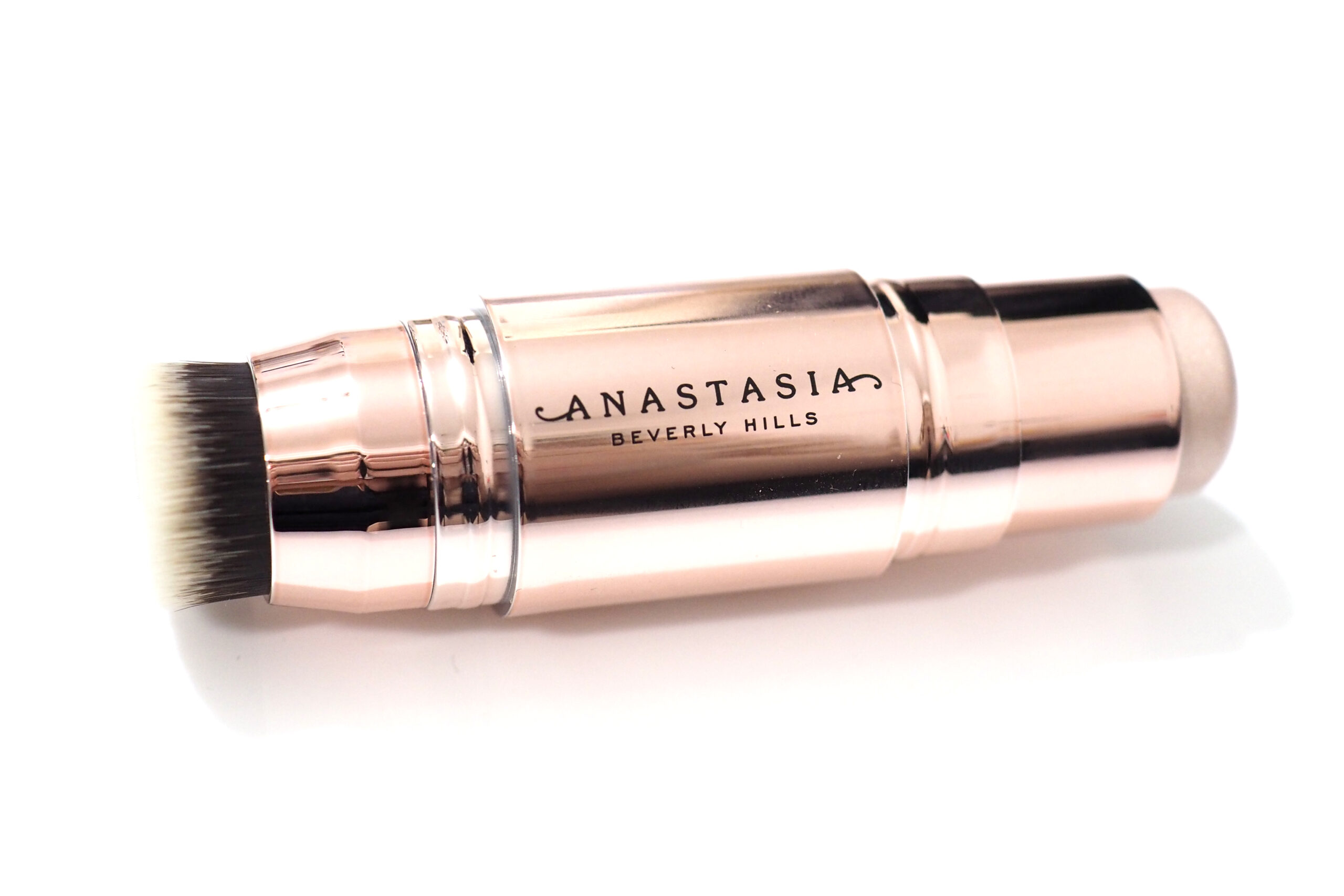 I chose the lightest of the six shades, which is Pink Diamond, and the shade is described by ABH as being a glistening icy pink with diamond reflects. Now, if I’d have read that description prior to purchase, I definitely wouldn’t have bought Pink Diamond. 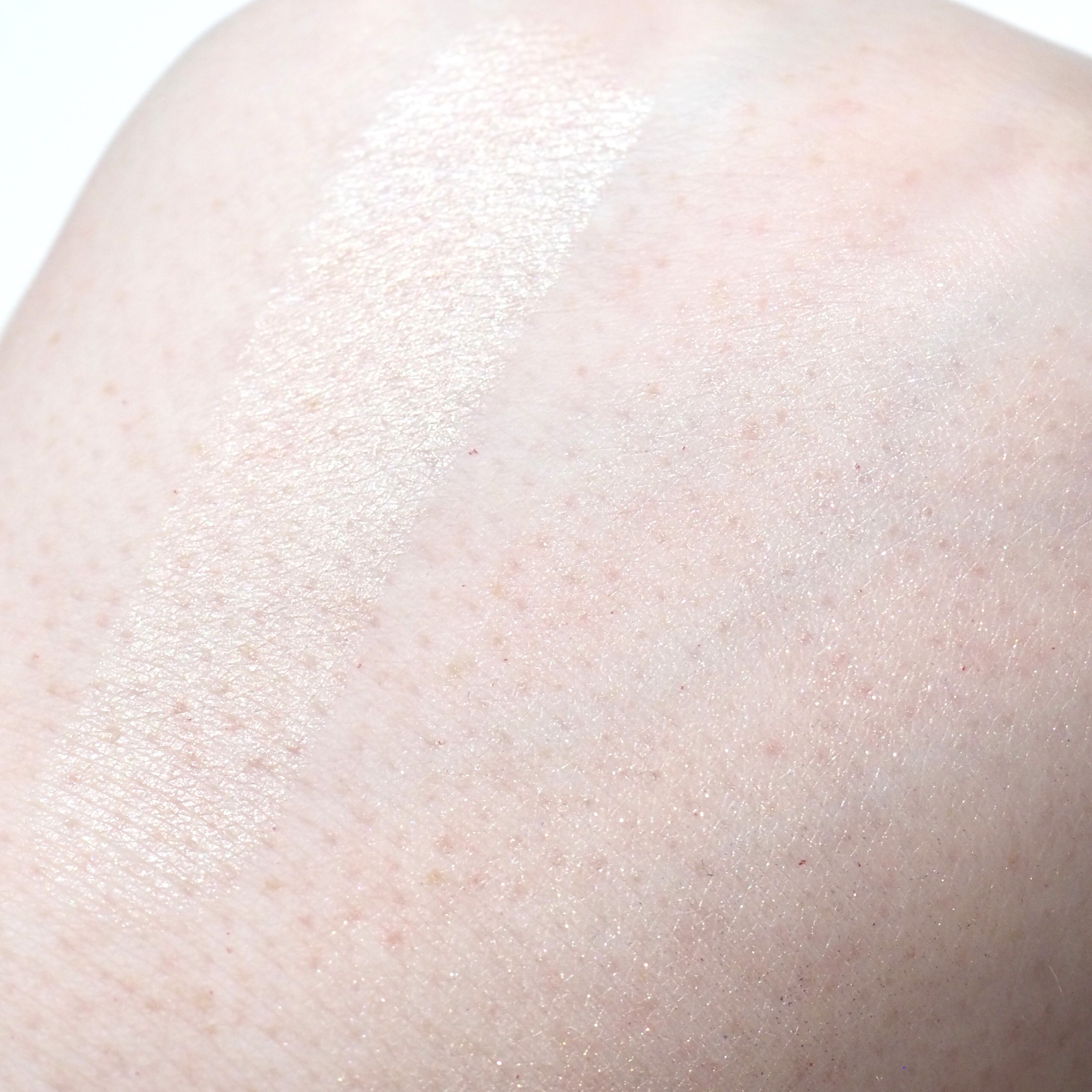 However, when I bought the Anastasia Beverly Hills Stick Highlighter, there weren’t any shade descriptions available, so I’m gutted by how super, super glittery Pink Diamond is.

The description mentions ‘diamond reflects’ which is clearly the glitter, but wow it’s practically a stick of glitter. I couldn’t capture how truly glittery it is, but it’s intensely glittery, and that’s just not my vibe. 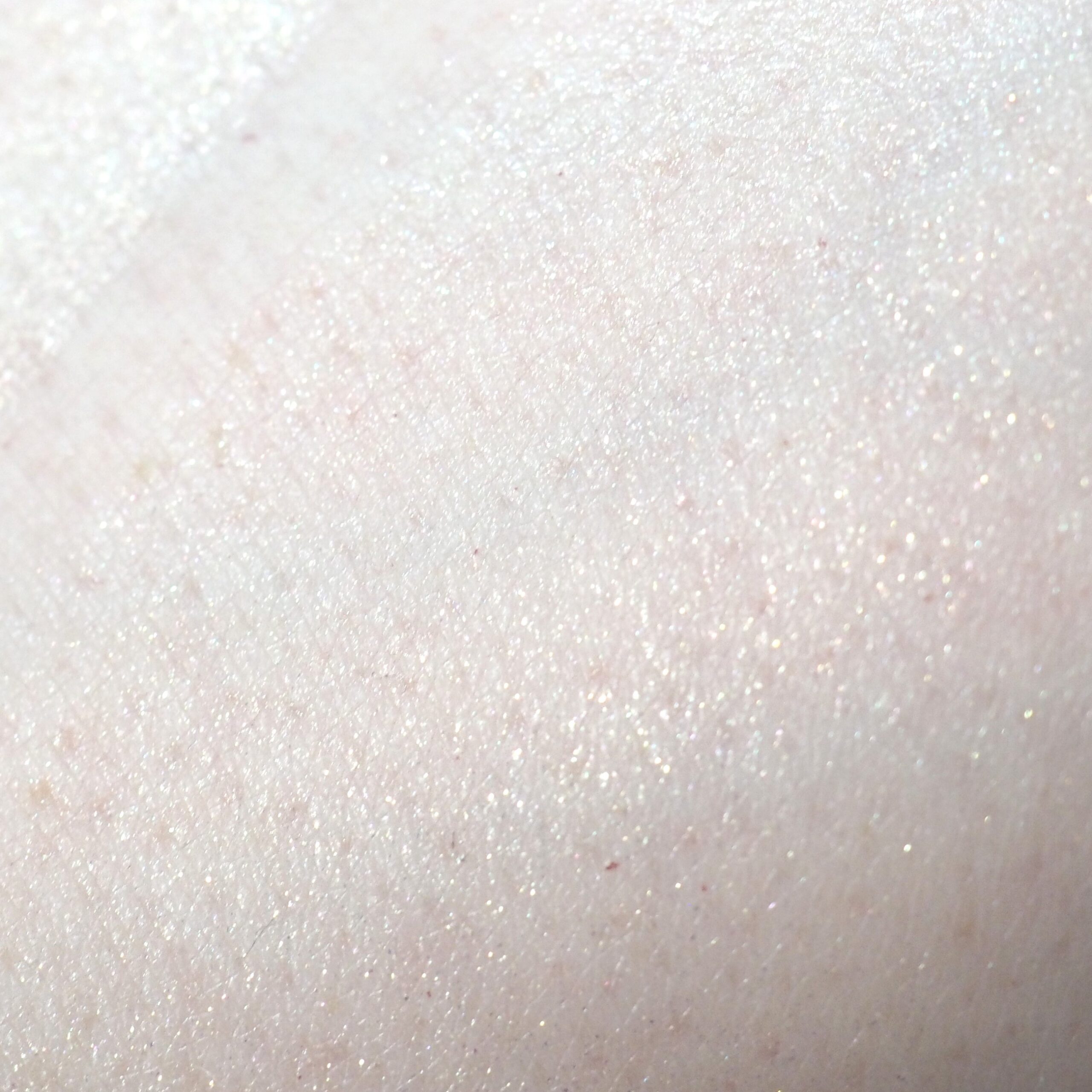 The ‘pink’ in the shade name is a little misleading, as there’s nothing pink about this shade either, it’s a straight-up glittery champagne, and I hate how it looks on my skin.

The glitter makes my skin look textured and uneven, which isn’t something I’ve experienced with other cream highlighter sticks. It also has a strange, greasy consistency, which doesn’t lend well with the chunky glitter.

I’m so disappointed as this highlighter is £32 / $34, but the greasiness means it doesn’t work on the lids, so it’s not like I could repurpose it. I don’t think I’ve ever been disappointed by any ABH products before, but for me, this stick highlighter is a big fail, and it’s not something I’d recommend.