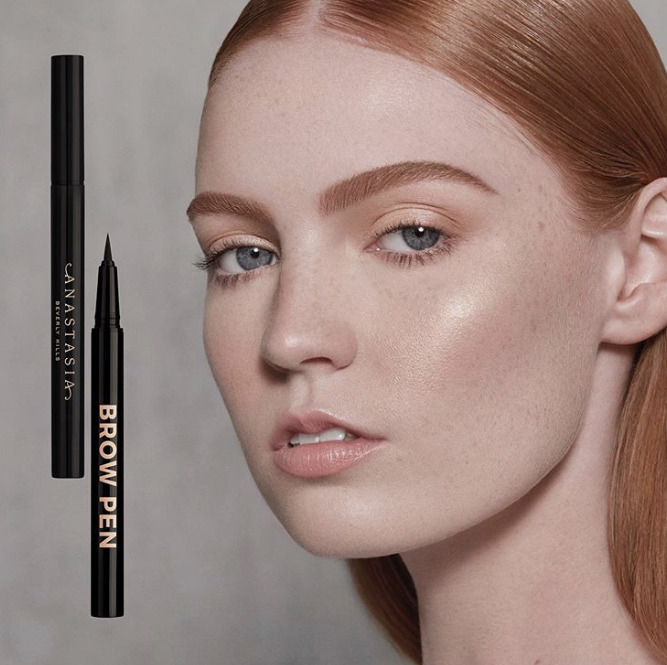 I was pretty convinced it was on the cards, after they shared a photo of the old pen on their Instagram a few days ago. 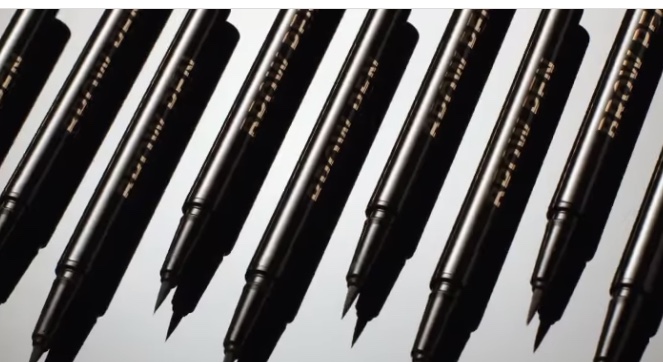 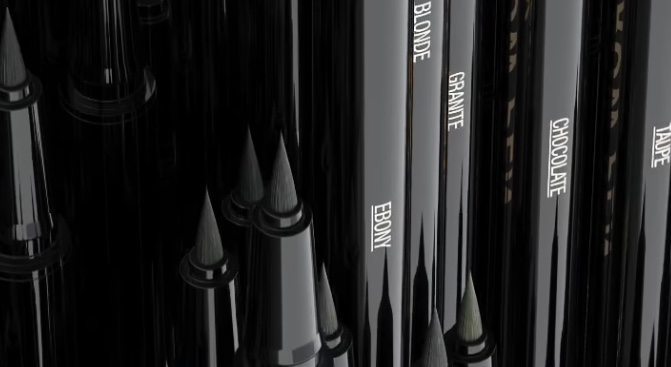 When it was around in 2015, it was available in just two shades but the new version of the Anastasia Beverly Hills Brow Pen is going to be available in many more shades – 9 to be exact. 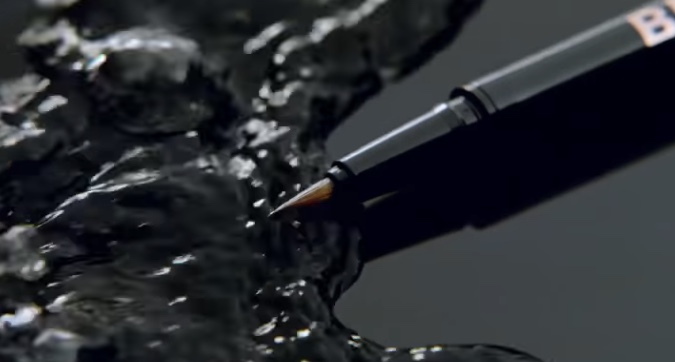 Whilst the Anastasia Beverly Hills Brow Pen is coming back, it looks like the format has been revamped too. The existing pen was literally like a felt tip eyeliner, with a short, sharp nib which wasn’t particularly flexible. 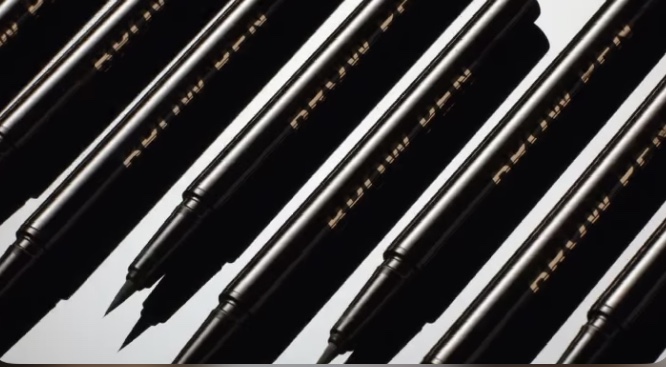 This new version of the Brow Pen looks to have a brush tip applicator instead, which is so much more flexible at drawing hair-like strokes throughout the brows. 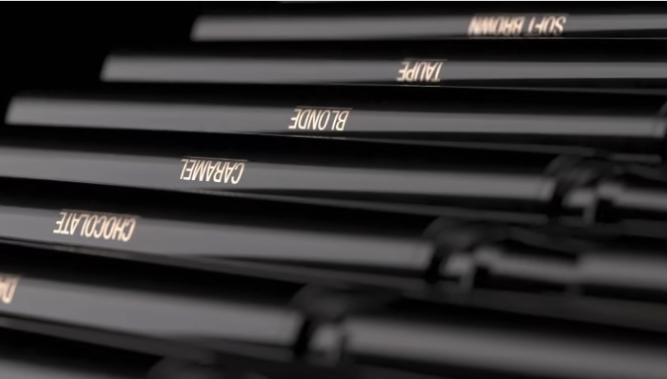 I much prefer the look of this nib, as it’s just a lot easier to control and you go for a subtle, more natural effect, or the opposite and go for an intense effect depending on the amount of ‘strokes’ and pressure. 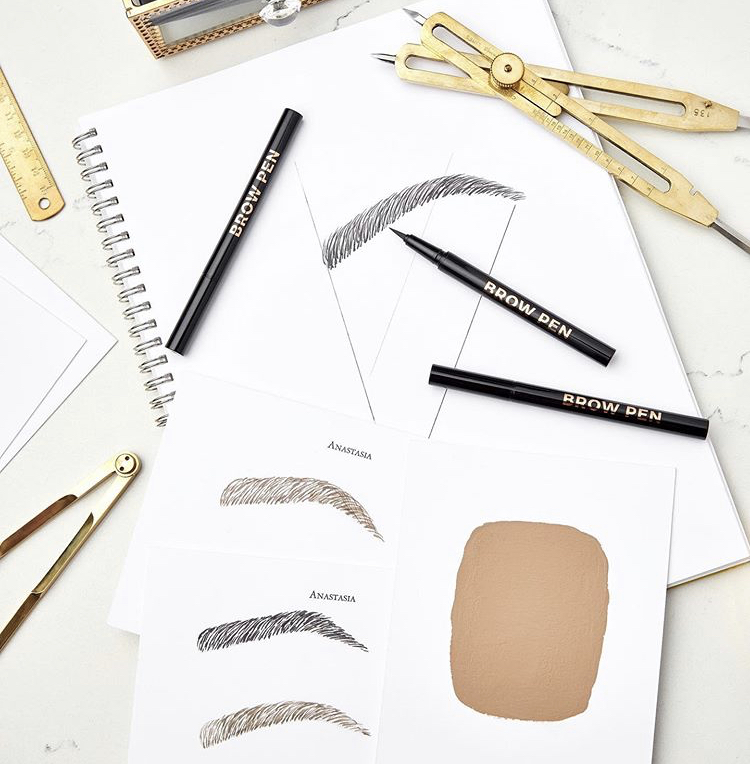 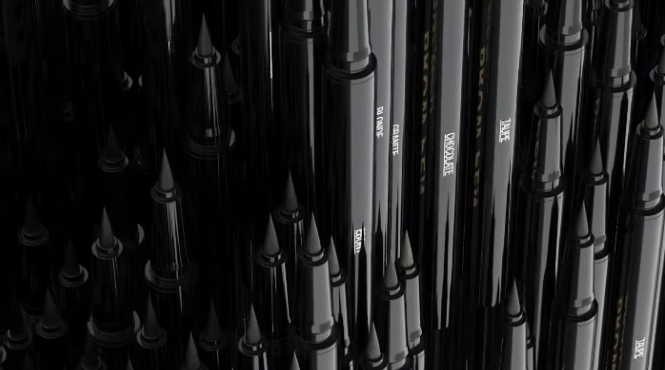 The Anastasia Beverly Hills Brow Pen will be returning on the 11th of August, and will be $22 which is inline with their other brow products in the range. If there’s any further information shared, I’ll be sure to update this post for you.

All images belong to ABH. 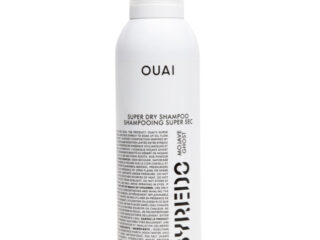 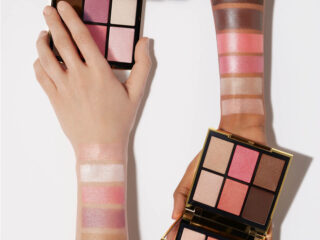